Dr. Mark Hughes, the founder of Harley Street Dental Studio, helped us dismantle five of the most popular dental care myths that have made the online rounds. As one of the leading UK dentists, Dr. Hughes has impeccable credentials and has traveled the world to further his education in dentistry, most prominently in the USA. 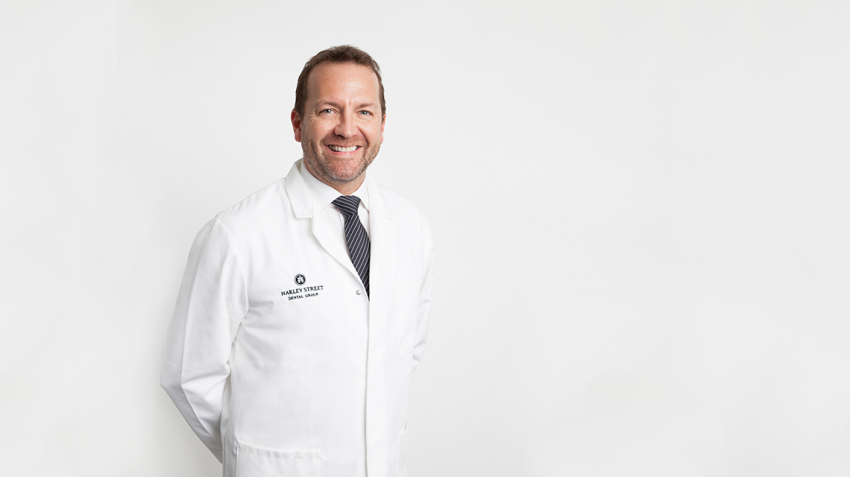 Tooth decay is caused by the sugars in your food being converted by the plaque in your mouth into an acid, so the most important thing to prevent tooth decay is to control your diet and reduce sugar.

Myth #2: Oil Pulling as A Substitute for Brushing

Oil pulling is not a substitute for brushing your teeth or cleaning in between them. There’s no scientific basis behind it. Some people do it and forget that they actually need to brush their teeth, floss their teeth or clean between their teeth as well. It has such a small effect, if any, that would you really spend 20 minutes a day twice a day swishing oil around your mouth?

Myth #3: Charcoal Paste is Better at Cleaning and Whitening

So far there’s no science to prove that. There is an anecdotal effect because the toothpaste is black in color so that when you then rinse them off it appears that your teeth have suddenly and miraculously become whiter whereas, in fact, they’ve just been black for two minutes.

You should brush your teeth first to remove the larger load of bacteria from the mouth before flossing or cleaning between your teeth. That’s simply because it’s a more effective way of doing it.

If you think of the tongue like a carpet with fronds where bacteria and food debris can live in, it’s very important to keep it clean to help reduce bad breath, keep your mouth healthy. Scraping with the tongue scraper or brushing of the toothbrush is a great idea. The great thing about the ISSA 2 is that it has the tongue scraper very cleverly built into the head and then if you add the pulsation effect then it’s going to clean an awful lot more and a lot deeper and that’s a really clever feature. So yes, you should brush your tongue!