What did FOREO get up to in the month of March? Check out coverage and events here!

The revolutionary IRIS™ Eye Massager won the Best Beauty Device in the  2017 Beauty Shortlist Awards. You can check out reviews of IRIS™ here! 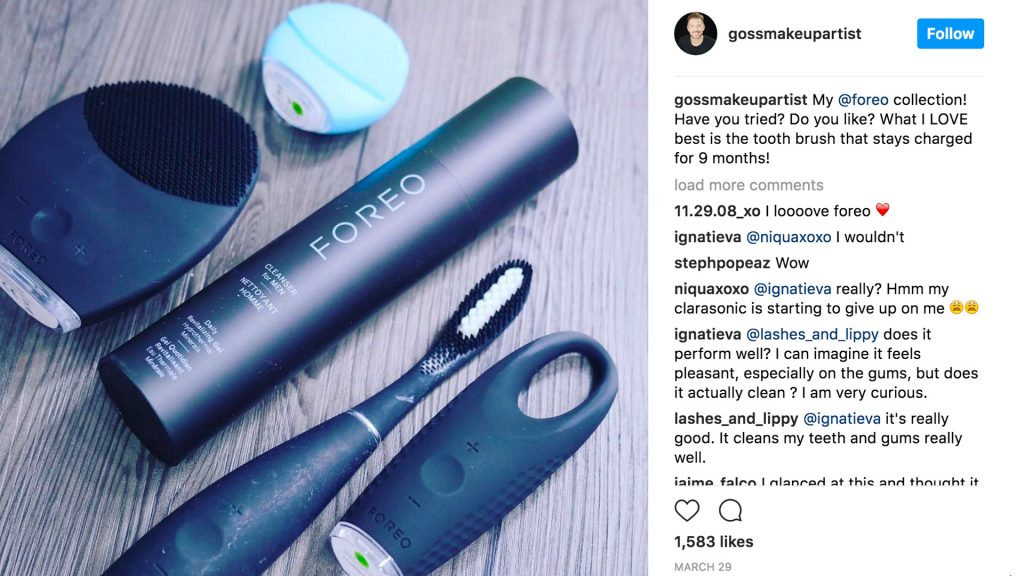 Best known for his “Wayne Goss” YouTube channel and creating his own makeup brush line launched in September 2013, the world-famous makeup artist posted on Instgram to announce his upcoming test of the range. 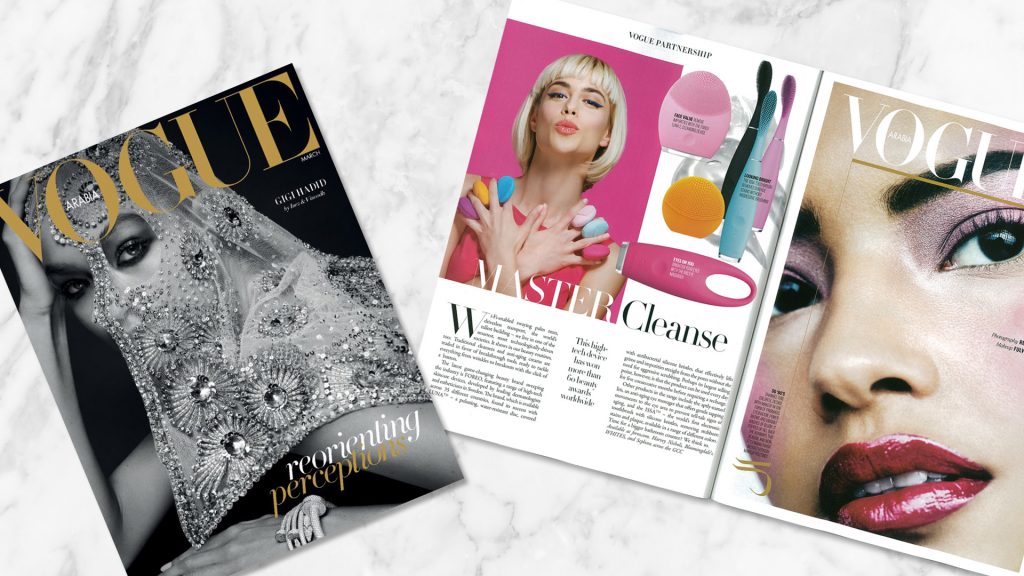 This March was extremely important for the fashion world as the first ever issue of Vogue Arabia was published. FOREO has participated with an English advertorial and an Arabic ad.

VOGUE: “Vogue Arabia will be rolled out first as a bilingual Arabic-English website this fall, followed by a paper magazine in 2017. Saudi Arabian Princess Deena Aljuhani Abdulaziz has been announced as the editor-in-chief of Vogue Arabia, which will be distributed in several Middle Eastern countries including Saudi Arabia, Bahrain, Qatar, Kuwait, Oman and the United Arab Emirates.

In collaboration with the make-up workshop l’Atelier Maquillage, FOREO held an intimate event with fans to discuss the very best skin preps for girls and other tricks from the make-up world.

French blogger Kareen also held an event this March to share the secrets of her spring skin routine, as well as helped everyone present test out FOREO products. 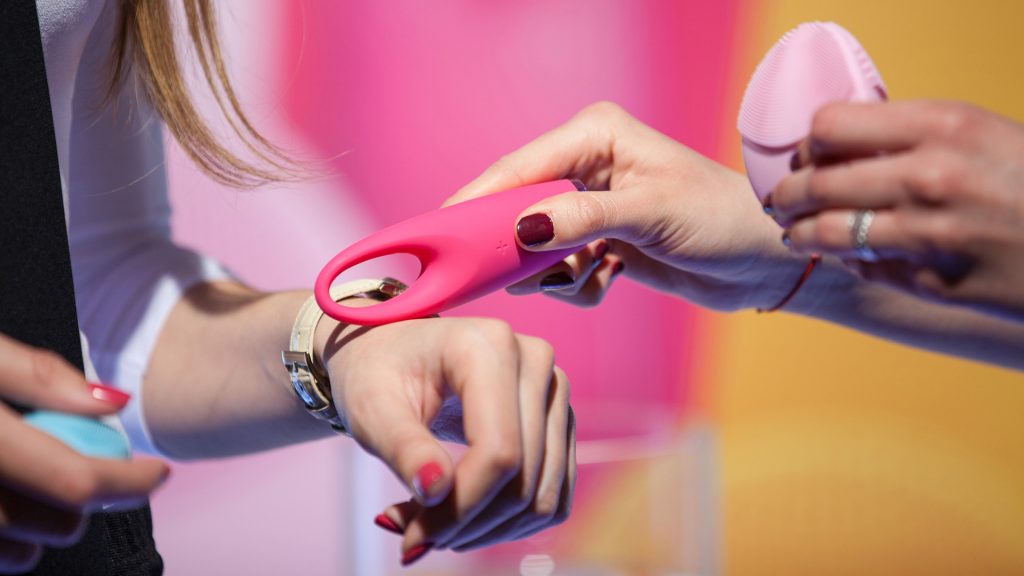 FOREO was proud to sponsor the very first individual fashion show of the designers ELFS. Their vibrant, colorful designs are a perfect match to FOREO products, and their models used them backstage before strutting their stuff!

FOREO appeared on one of the UK’s leading daytime TV shows to explain the superior cleansing power of the LUNA™ mini 2. You can watch the video on itv.com, jumping to 3:22 minutes.

Georgia Louise is a FOREO Fan

British born Georgia Louise has been rated one of the world’s top facialists, and since her arrival in New York City, Georgia’s client base has exploded! Offering facial treatments designed to “naturally and instantly lift cheekbones and brows, de-puff and brighten the face and soften fine lines and wrinkles without the need of botox or fillers,” her reputation as the foremost skincare expert is reaching all corners of the globe.

We were incredibly honored to see Georgia post on Instagram about our LUNA™2 device and how happy she was with it.

One lucky member of the Business Insider team got to try out the LUNA™ 2 facial cleansing brush and “will probably never use another.” You can read more about her rave review of LUNA™ 2 here!