Who says nothing exciting happens at trade shows?

On January 11th, 4pm PST, FOREO team-members apologized to the waiting crowd, taped up the doors, turned their backs on CES for 1 minute of silence and walked out of the fair. This was following complaints about over-crowding at its booth and daily arguments with CES organizers, with the Las Vegas Police Department at one point called to the site.

However, FOREO will still definitely look back on a successful CES, raising $500,000 in the first day for pre-orders on its new smart mask treatment UFO, while picking up the Editor’s Choice and Best of CES 2018 Awards in quick succession. However, the company’s Swedish Board sanctioned its team-members’ walk-out following what it describes as ‘a trying experience with CES organizers since the fair began.’ 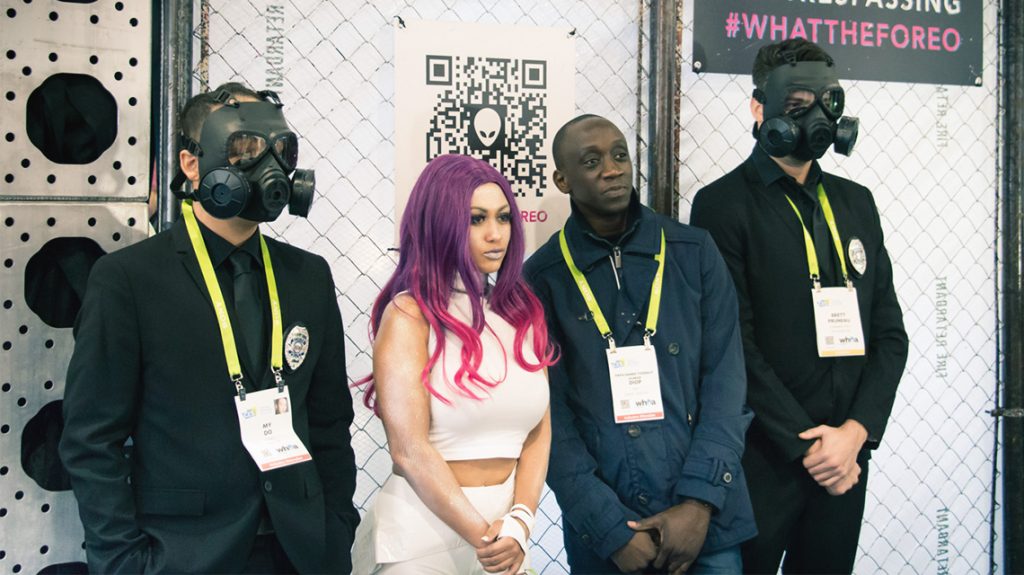 “As I know, CES has never seen a booth like ours, and that’s probably what got us in trouble. It made sense 20 years ago to give product demos, but now you get that information online. We wanted to offer something that means something, and this approach has to be the way of the future for CES if it’s going to survive. That and a lot of other basic things like a balance between male/ female speakers and good roofing…” 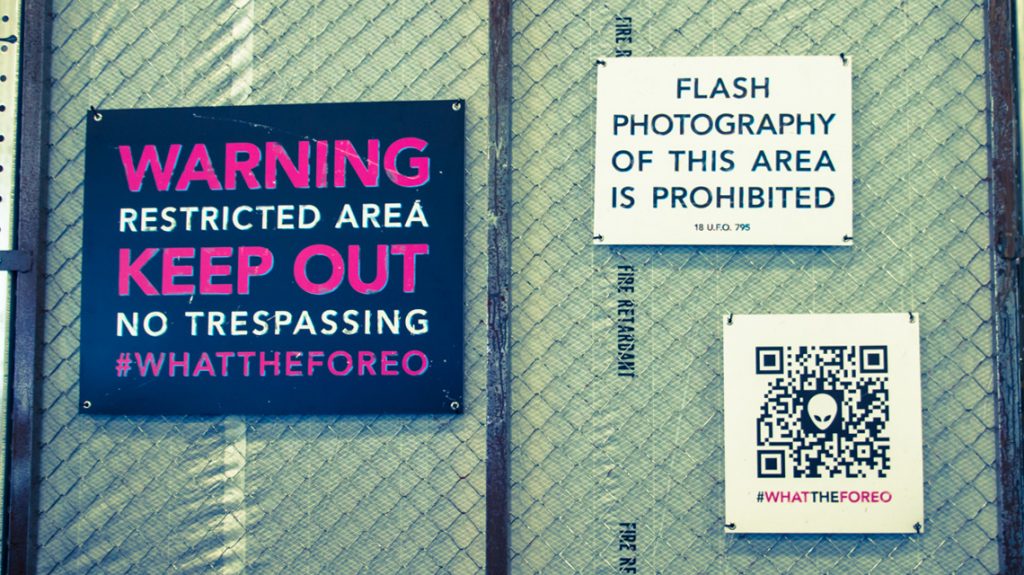 CES kicked-off at 10 am on January 9th and was shortly faced with issues including a minor power outage and hour-long waits for CES ‘paper’ badges, during which time visitors began to arrive and complaints came in on over-crowding at the FOREO booth. The response of CES organizers was to evict 12 of 25 FOREO team-members, who had been brought to entertain guests, with the Las Vegas police department called to warn team-members to stay away from the public walkway. A second warning came at 4pm that afternoon, and a further warning on Wednesday 10th due to objections on the choice of music at the booth.

“CES is claiming to represent the ‘future’, but the way to make the future better is being open to change.  […] it would be cool build a futuristic complex where people could live these innovations, not just see them in a Las Vegas casino.”

The CES organizers need this wake-up call. That way they may also have a future, it’s just not a future we want to be part of,” Peros concluded. 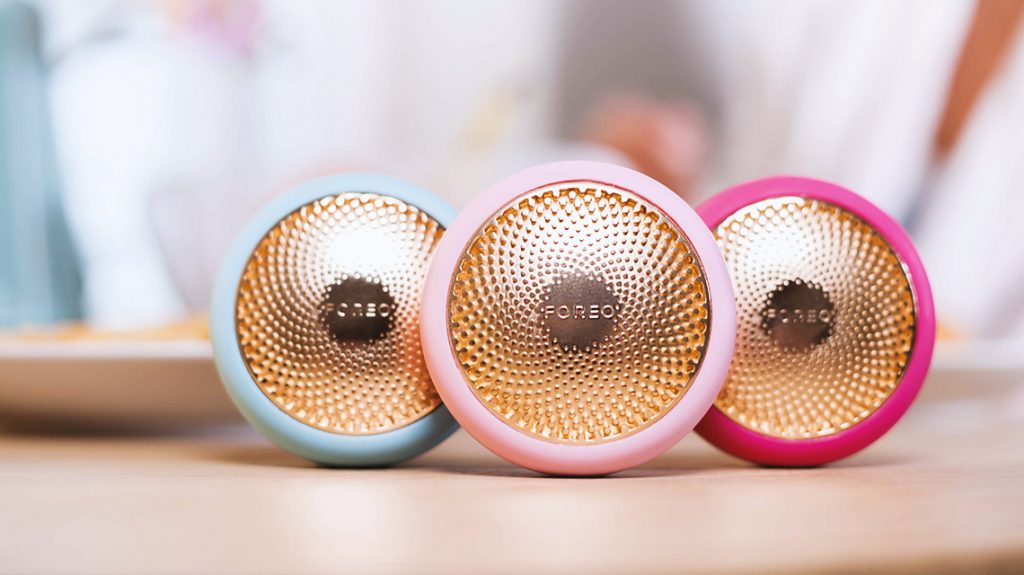 P.S FOREO is not a brand that likes complaining, but basic necessities such as clean toilets and reliable internet are appreciated by all. 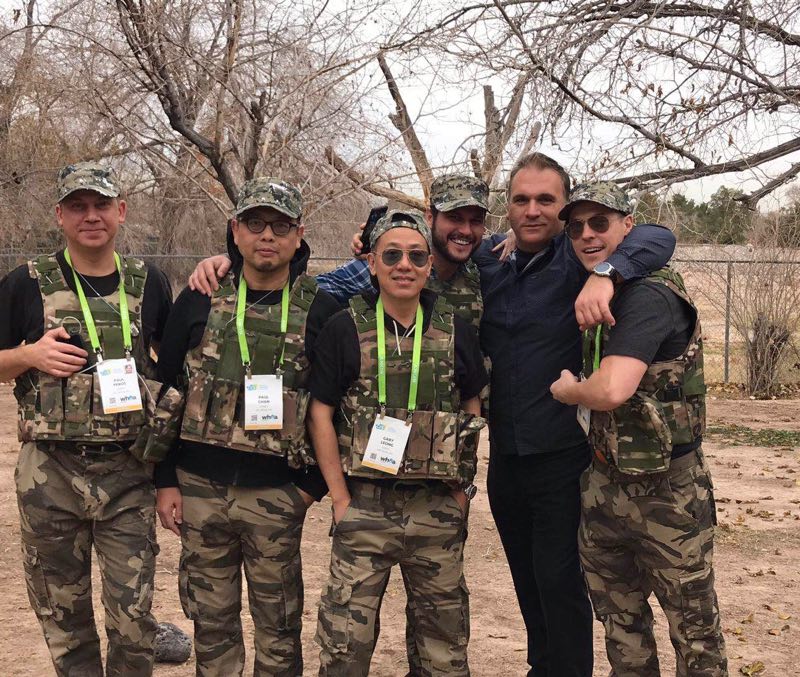 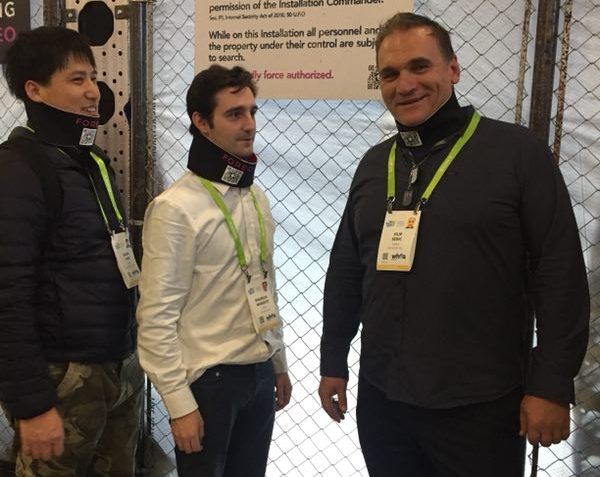 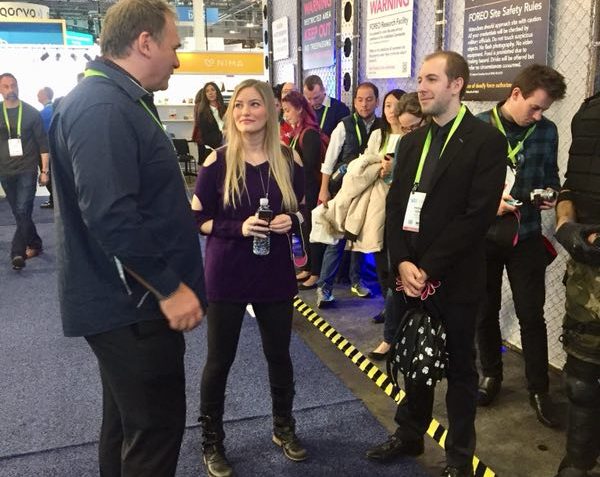 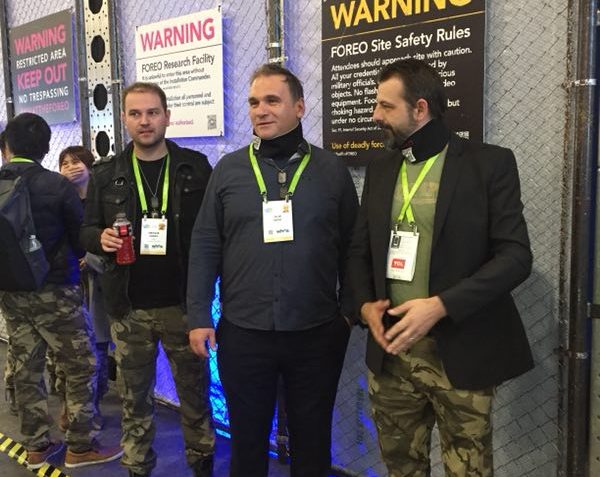