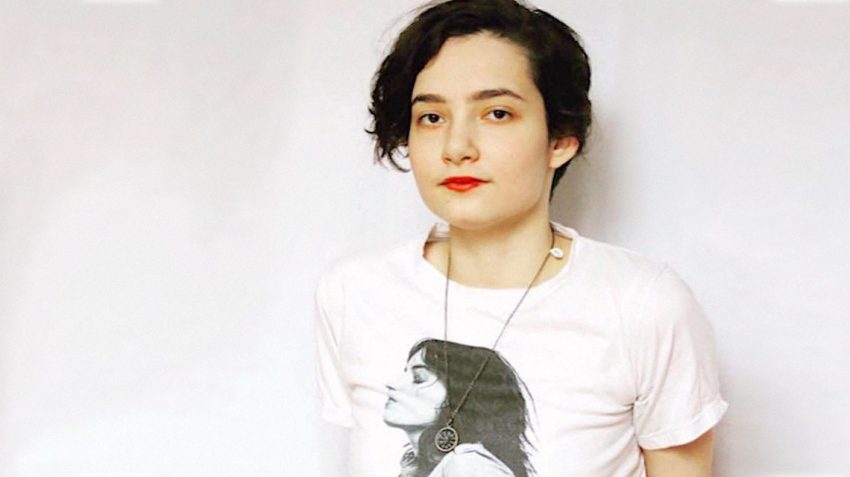 I cannot tolerate that mossy plaque feeling you wake up with on your teeth in the morning.  Regardless, it has taken me most of my early adult life to force myself to consistently brush my teeth.

I’m ashamed to admit this but the number of years may be in the double digits and I am only 22.  Not brushing my teeth was like wearing the same old pair of jeans. Eventually it stopped feeling grotesque, and simply felt like a second skin. However, as time went on I grew a new civilization in my mouth with its own unique system of government. The “sip some juice and the feeling goes away trick” stopped working.

I’m sure you are wondering why I would go to such lengths to avoid brushing my teeth. This is something my mother asked quite a bit when I was a young child, perhaps every day…perhaps three times a day.

“I can’t stand the feeling,”

This is what I would say to my despairing mother, over and over, as she looked at me perplexed.

To solve this problem my mother took to brushing my teeth while I was asleep.

This became a nightly occurrence.

It was somewhat effective. My mother, despairing over my oral health and hygiene, made the profound discovery that if you slop toothpaste in half-conscious kid sleeping mouth, they will wake up and have no choice but run to the bathroom and finish the job.

Eventually, I caught on and I pretended to continue sleeping through the night and didn’t get up to do “the spit and rinse”. However, my very resourceful mother then took to wiping the toothpaste off my teeth as I feigned sleep. There was no getting past my mother’s understandable determination to avoid letting her child’s mouth rot.

My mother, also being a psychologist, decided to research why I was so “stubborn” about my teeth. Thankfully for me she realized I wasn’t doing any of this on purpose. She figured out that I had “sensory problems.”

In the case of the horrifying tooth brushing, I was overly sensitive. I actually perceive tactile stimuli (i.e. things that I feel or touch, or that touch my skin and clearly my teeth) at a much higher level than others. As if this isn’t bad enough, I am also under-responsive. So, some areas of my skin almost feel numb to touch and I need a higher level of stimulation to feel what others feel. Eventually my bathroom garbage can was full of discarded toothbrushes because some tooth brushes were too hard and some were too soft.

So, the mystery of my tooth-brushing saga was finally solved. Yet, I still hate the feeling of a thin bristly toothbrush, and I can’t walk around with bleeding over-flossed gums.

I needed to find a toothbrush that I could somehow use! The toothbrush had to be without those nylon bristles that I can’t stand in my mouth, but also strong enough so that I could get a very satisfying floss.

I found the ISSA toothbrush to be a game-changer.

ISSA has silicone bristles, which is feels much better compared to the dreadful nylon bristles. It is electric and the way it pulses, and massages my mouth provides the perfect amount of sensory stimulation that I need. The silicon handle also feels fantastic in my hands compared to the usual plastic toothbrush handle.

I don’t know if this brush is the answer for everyone’s damaging sensory coping habits. Yet, it certainly would have changed my life! Perhaps if I had found this brush sooner my dentist wouldn’t have asked me if I had been using illicit drugs because my teeth were in such horrible shape. That was embarrassing. For the sake of avoiding that awkward conversation with your dentist, I highly recommend the ISSA toothbrush. 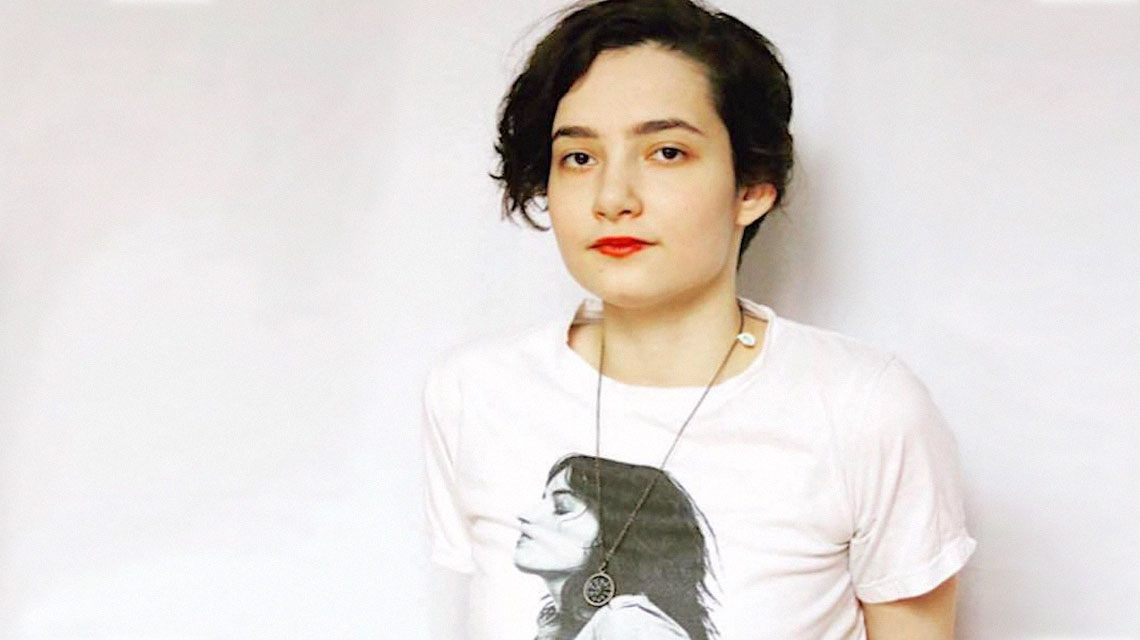 Emily Brout lives and works in New York City like Cyndi Lauper or Giuliani. As a teenager, she was occasionally known as the vocalist in the rock band The Indecent. More recently, she has written many short stories one of which was recommended by Etgar Keret, translated into Hebrew, and published in Maaboret. She thinks this is pretty damn cool, and may act as psychic atonement for never having been Bat Mitzvahed. She has also written for Tom Tom Magazine and the Feminine Collective. You can find her both on Twitter   and Instagram.

JANUARY SALE
GET -40% OFF
FOREO HOLIDAY PROMO
GET GIFTS