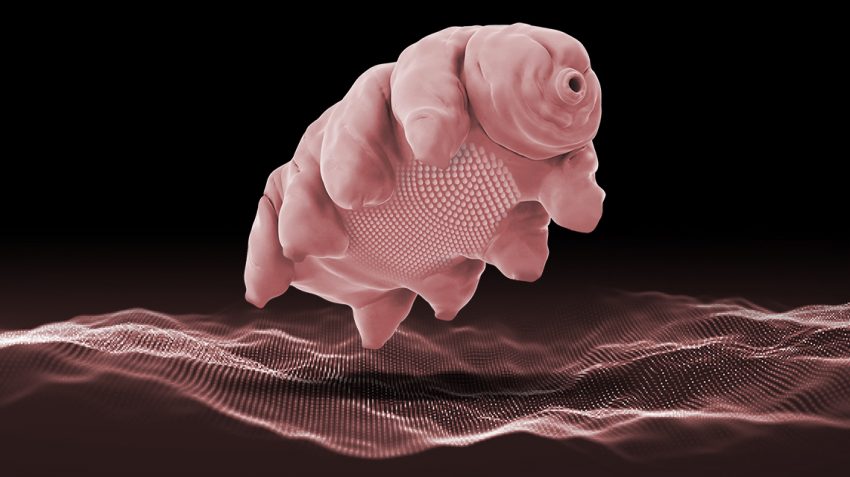 Swedish beauty-tech company FOREO has announced the discovery of a new microscopic organism that lives in people’s sweat, using a ‘suction-nozzle’ to hoover up dead skin cells and bacteria that can cause breakouts after exercise.

In a video published yesterday exclusively on Youtube, scientists at the FOREO Institute announced the discovery of what they are affectionately calling the ‘LUNA Bug’ or Lunae Radiatus.

In the video, Head Scientist of the FOREO Institute in Stockholm, MD Lucy Desudo talks of the discovery:

“The LUNAE RADIATUS, or what we at the FOREO Institute have affectionately named, the LUNA-bug, was found to be living in the skin of those who workout at the gym three times a week. It has a suction-nozzle on its face that inhales dead-skin cells created by exercise. Unfortunately, it also appears to lack the ability to defecate, so on reaching maximum size it spontaneously dissolves, leaving a trail of what we’re calling a ‘wet glow’.”

The LUNA-bug was found as part of an 8000-person sweat sample taken by the FOREO Institute and can be seen as nature’s evolutionary answer for a natural cleanse when sweat is present. Eager to capitalize on the discovery, FOREO is proud to announce plans to release a new range of cosmetics known as DAS WASSER, German for ‘bottled-sweat’, as part of a wider series of launches planned in June 2019.

“We recognize not everyone in the world is able to exercise three times a week, in order to create the optimal conditions for the LUNA bug to grow,” FOREO CMO Steve Thomson said. “That’s why we’re planning to release a totally organic, vegan-friendly line of FOREO bottled sweat in the coming months, allowing the more horizontally-inclined to grow your own LUNAE RADIATUS superbugs.” 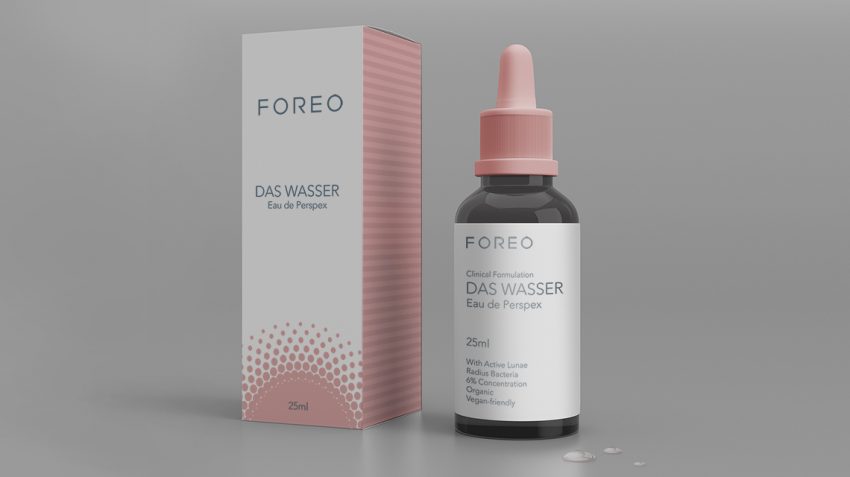 Three Is the Magic Number

Ms. Desudo adds, “It seems the magic number here is three. If you want to catch the LUNA-bug, we recommend you start working out three times a week for the freshest face you’ve ever had. Or hack the system and look out for our bottle packed sweat which we will have available in 25ml, 50ml and 100ml – perfect for every lifestyle and even the business traveler for convenient carry-on.”

FOREO has confirmed that due to current complexities in sourcing human sweat from anyone other than their 3000 employees, DAS WASSER will likely command a minimum price of 40 USD/ EURO per 25 ml. Negotiations are also in place with gyms worldwide to crowdsource sweat in order for the LUNA bug to grow.

The DAS WASSER range of bottled sweat will be available in artisanal drugstores and FOREO.com from June 2019, with fans urged to sign-up on their site for early access.

“On making such a profound discovery that will help people own their glow after exercise, it really is the least a selfcare brand like FOREO can do,” Thomson added.

If you made it to the end of the article: congratulations! We may now reveal this was all a harmless April Fools’ prank but rest assured that FOREO Institute DOES indeed have some exciting new developments in the works. Watch this space!

About the FOREO Institute:

A visionary thinktank of multidisciplinary specialists, the FOREO Institute fuels all product innovation for Swedish selfcare brand FOREO. Previous announcements have related to a bold project to brighten the moon in efforts to address global warming, alongside provisional designs of a digital make-up printer MODA. 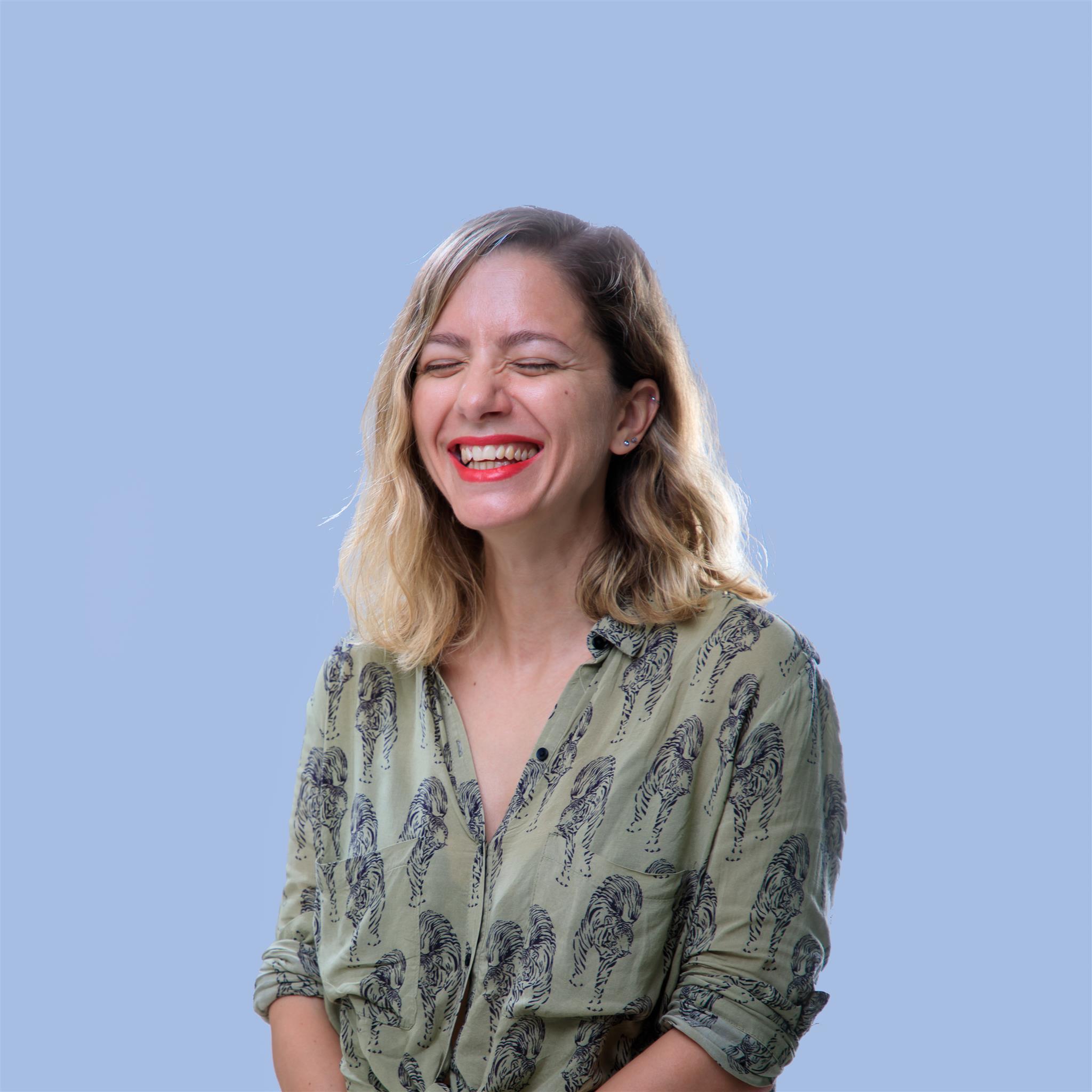 Ava Paine is a beauty aficionado, amateur dancer and keen DIY master. This Aussie is far, far from home.