The big broad world of counterfeits

A fake designer bag can’t hurt you but what about fake makeup, cosmetics and electronics?

The counterfeit market is a vast and lucrative business – so much so that most of us aren’t fully aware of its gigantic scope. Exploding electronics, fake airplane parts, feces in makeup and fake Apple stores are just a small part of its ever-growing offer. 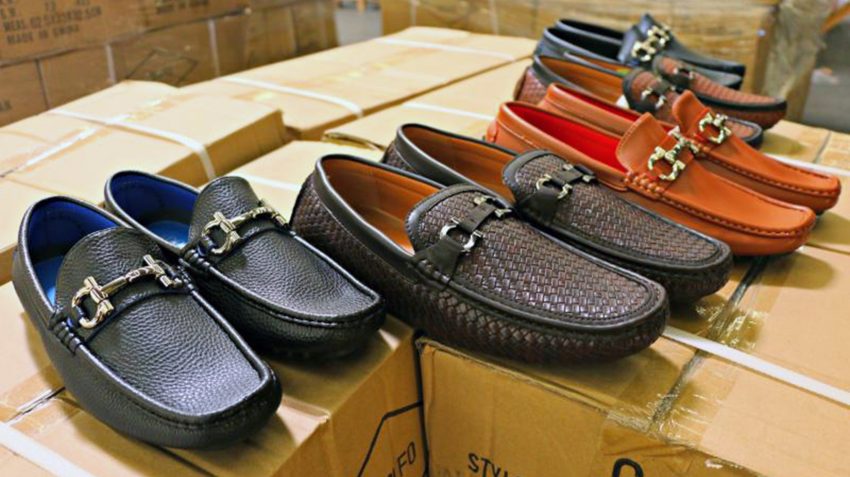 There is nothing sweeter than finding an amazing dupe for the luxury item you desperately want but can’t really afford. High-end makeup, jewelry, bags, wallets and shoes are alluring but pricey. Fast fashion chains like Zara or H&M have been taking note of this for years. Actually they’ve been doing a lot more than taking notes – they’ve been taking design and product ideas as well. They’re not making counterfeit products, at least not in legal terms. Morally? That’s up for debate. Most of us feel really bad for the young creative designer whose work got stolen. But most of us are also just people. People who find it hard to resist these gorgeous products at such low prices.

The makeup community is obsessed with dupes. Makeup lovers around the world know their dupes better than they know the back of their hands. There are thousands and thousands of YouTube videos on finding the right drugstore versions of the high-end products. And I’ve watched all of them (10/10, would recommend). 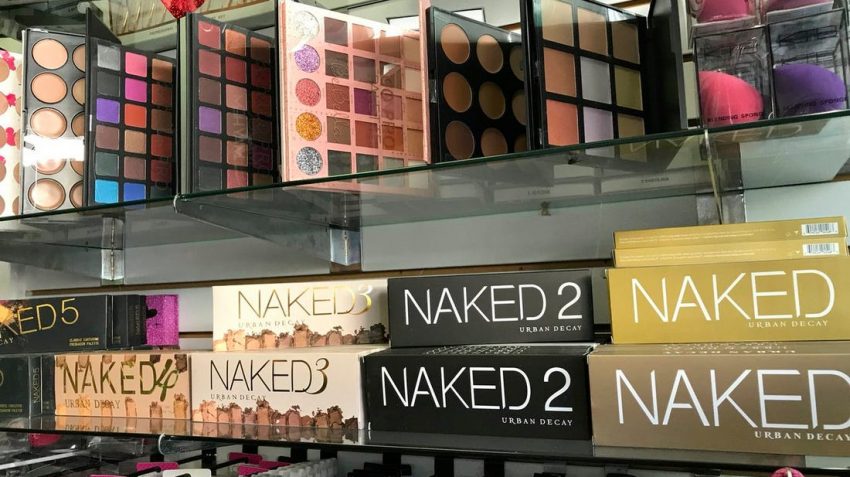 However there is a glaring difference between dupes and counterfeits. A pore-minimizing primer from Maybelline (a dupe for the Benefit Cosmetics one) won’t hurt you unless someone hits you over the head with it. The counterfeit Kylie lip kits? That’s a different story. Counterfeits are illegal which means they don’t go through any testing and they don’t follow any regulations. No one knows what’s really inside these products – dangerous chemicals, feces, the tears of human children making these commodities?

Counterfeits are the fastest growing market in the world, expected to grow to 2.8 trillion dollars by 2022. This market stretches far beyond fashion and beauty products – toys, electric goods, food, even airplane parts and pharmaceutical drugs. It has gotten to a point where millions of people are buying counterfeits online completely unknowingly. 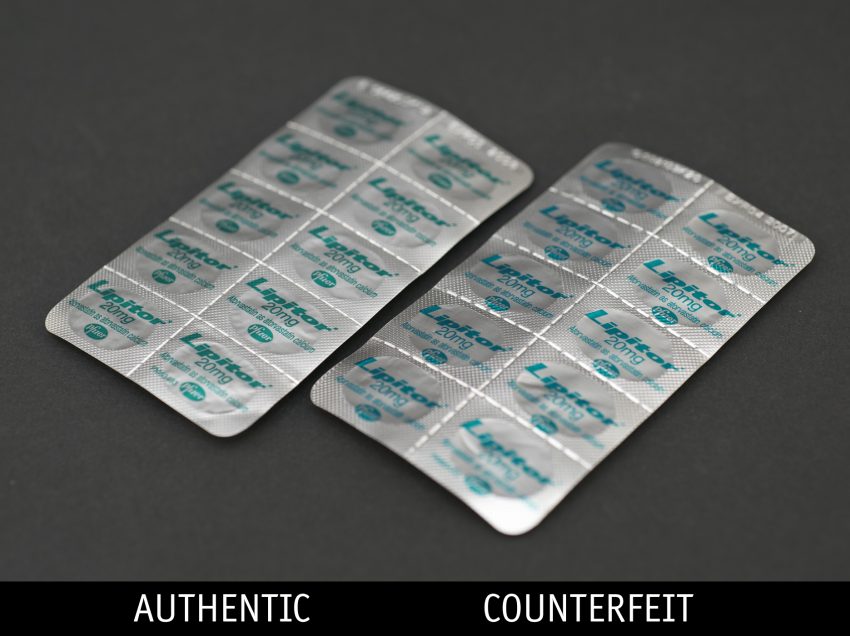 Remember, not all counterfeits are equally dangerous. A fake Armani T-shirt might give you a rash but a fake charger might burn your house down. Now think about the airplane parts and pharmaceuticals. Feeling scared yet?

Just be careful while shopping online. Double check the products that look suspicious. Use websites like fakespot for some reassurance.

You think you know your stuff?

After all, maybe you’re not fooled so easily. Put your shopping skills to the test and try to recognize if these products are real or fake! 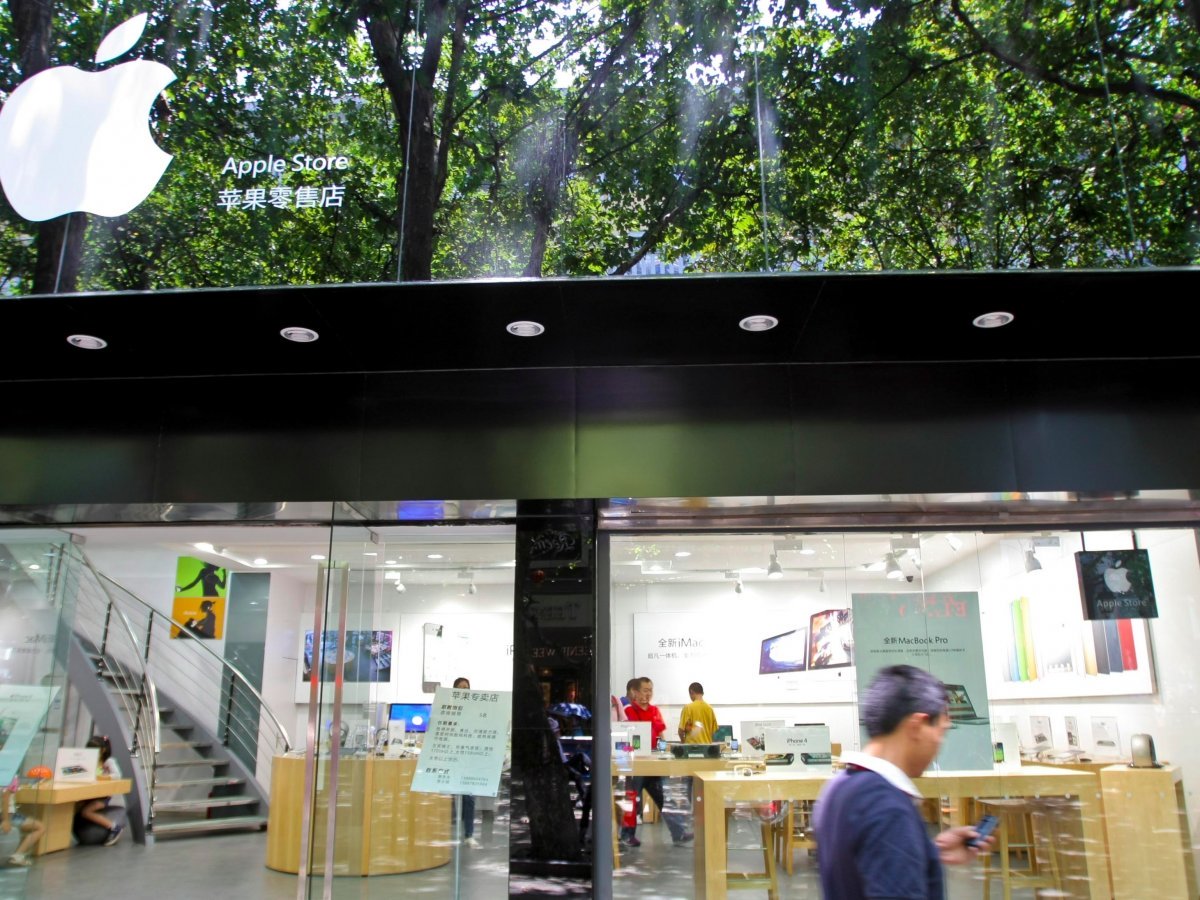 Don’t worry if this one fooled you, it even fooled its employees. Back in 2011 China’s government had to shut down 22 fake Apple stores in the city of Kunming, Yunnan province. The stores were truly convincing, replicating not just the logo, but the displays, the wooden tables and the employee dress code. 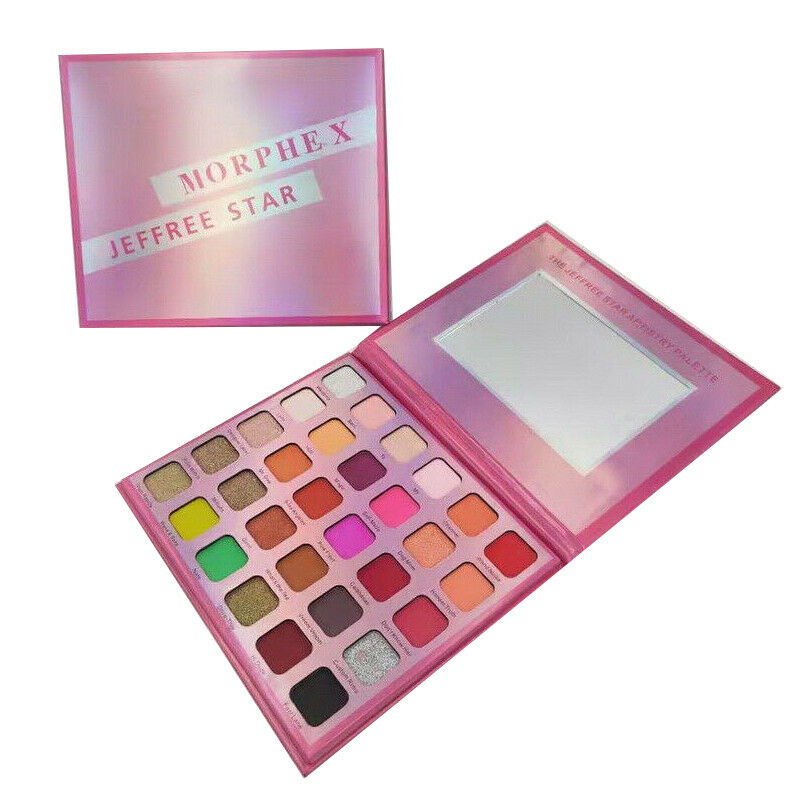 How do you know that the makeup is fake? Misspelled packaging, dull colors, strange odors and, most importantly, the price. If the original retails for $35, the one you saw listed on eBay for $5 probably isn't the real deal. Kylie Jenner isn’t the only influencer under attack from the copycats. Jeffree Star Cosmetics and Rihanna’s Fenty Beauty are among the most popular makeup knock offs as well. I know you want to look like Rihanna (who doesn’t) but is it worth smearing feces all over your face? 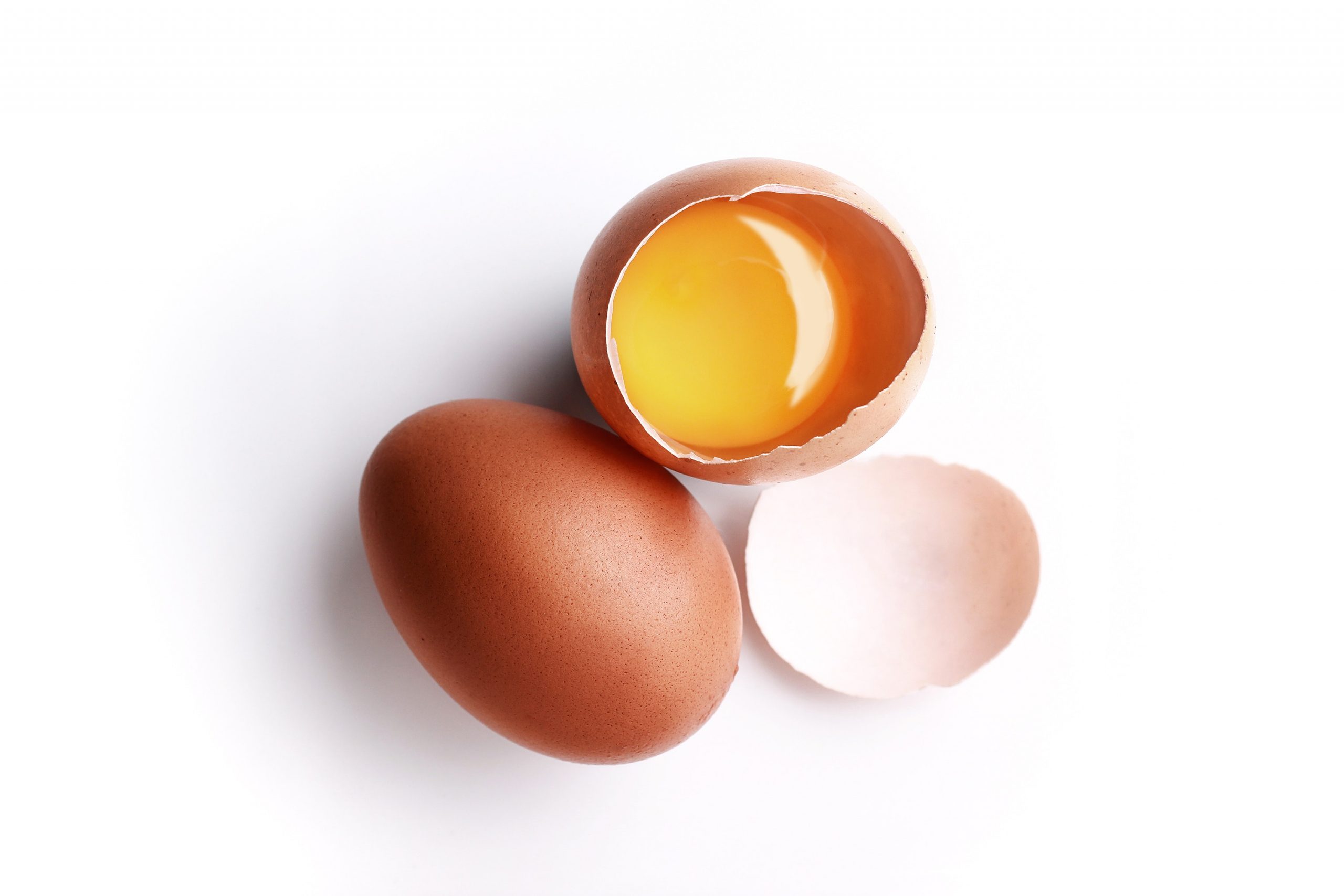 These may be real but there are fake eggs out there. Yep, you read it correctly. People are making fake eggs and not the vegan kind. Counterfeit food is a real issue in China: pork glowing in the dark, walnuts made from cement, fake beef made from rat meat etc. 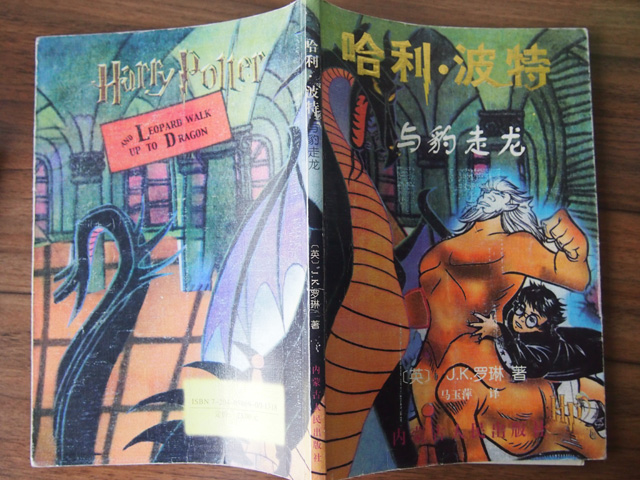 Even popular book series can’t catch a break from the copycats. They used the anticipation for new Harry Potter books to cash in on the phenomena. Releasing fake books like “Harry Potter and the Leopard Walk up to Dragon” meant a lot of money without too much work. All they did was take Tolkien’s ‘The Hobbit’ and change the character names. 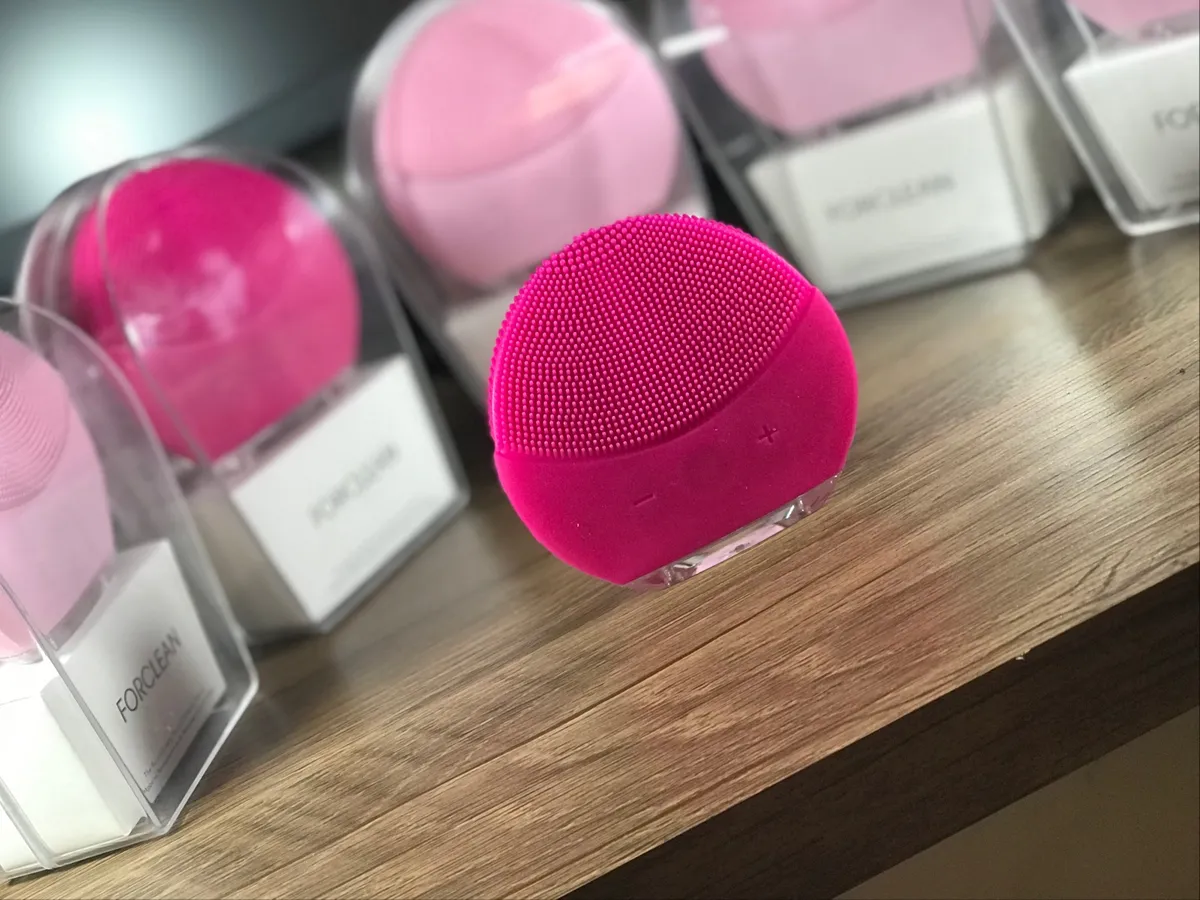 These days skincare is all the rage so no wonder the most popular devices are getting their counterfeit doppelgangers. In 2018 alone FOREO seized over 30,000 fake LUNAs. To protect its customers, every FOREO product has its very own unique serial number that can be confirmed by registering it on the FOREO website or the FOREO app. 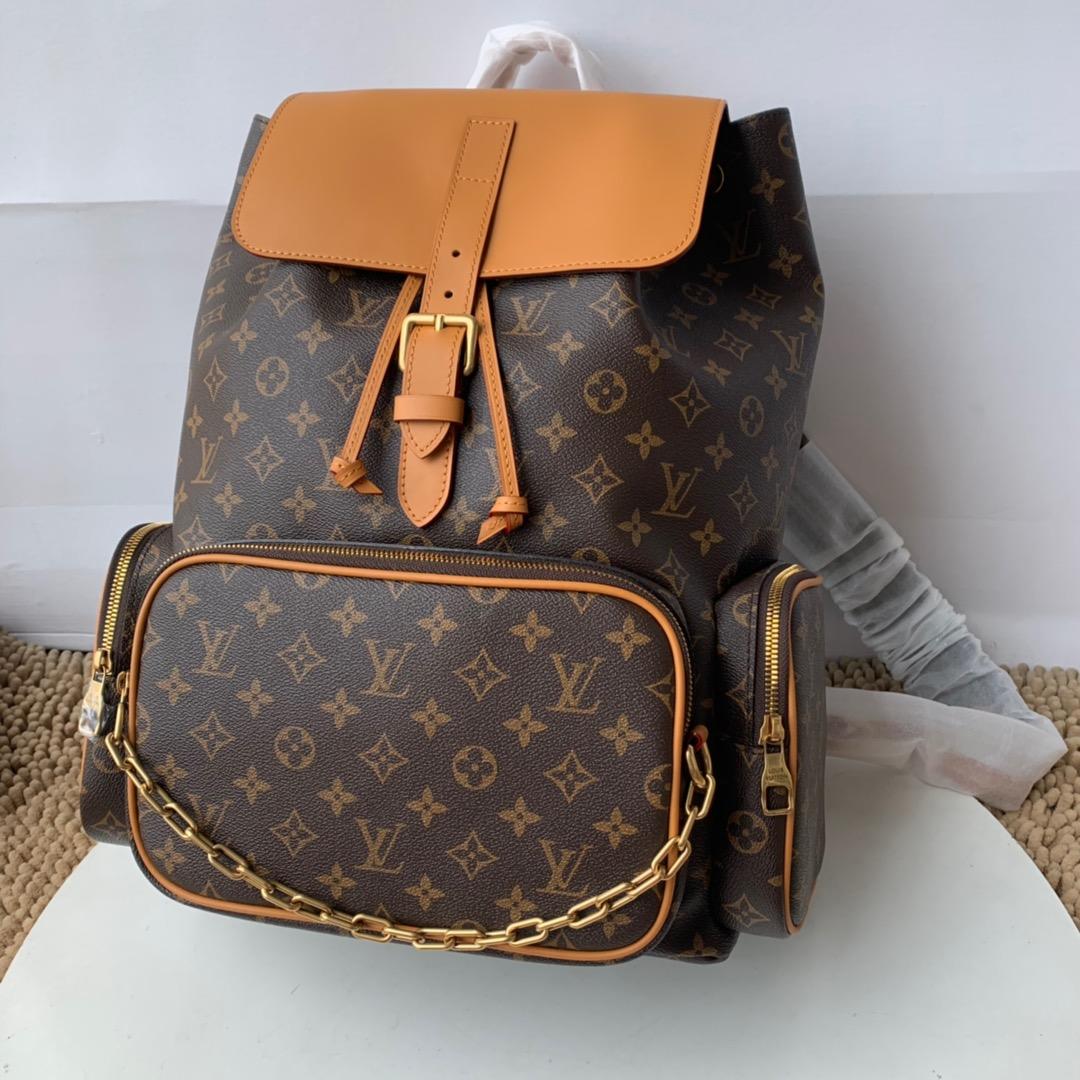 High-end fashion brands have always been one of the well-known targets of the counterfeit market. Today Louis Vuitton battles against small vendors on social media platforms like Instagram and Facebook.

Real or Fake?
Oh no. 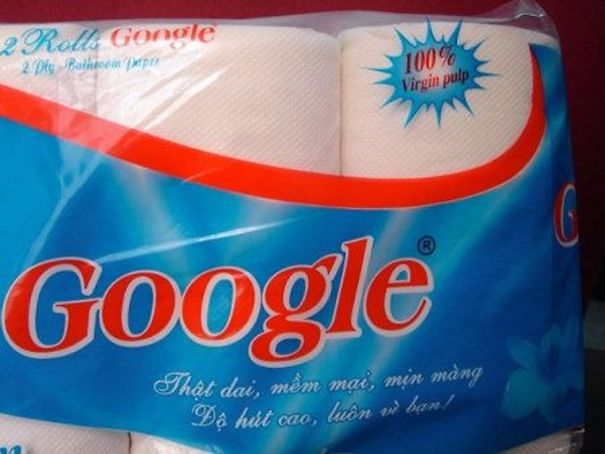 You're really not good at this. Who knows have many times you've been fooled before. You should start thinking about throwing most of your stuff away. Good luck!
A decent aficionado 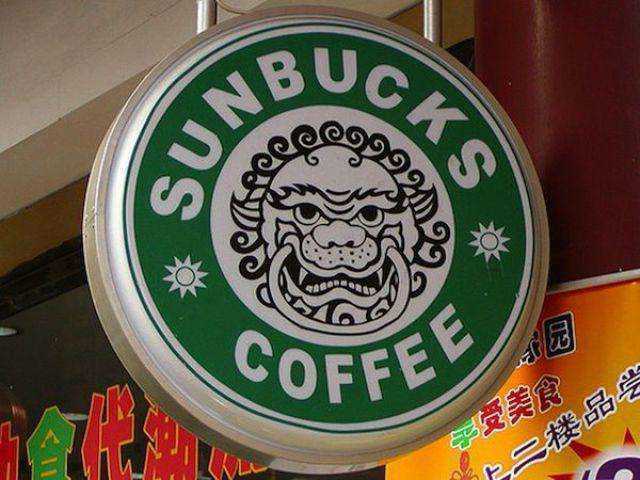 Not bad! No doubt about it - you dabble in an occasional dupe here and there
A true connoisseur 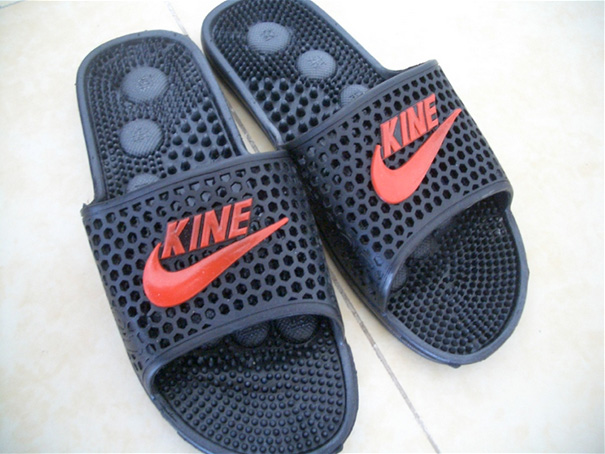 About the Author: vale