Tooth Be Told: Tooth Fairy Myths From Around the World 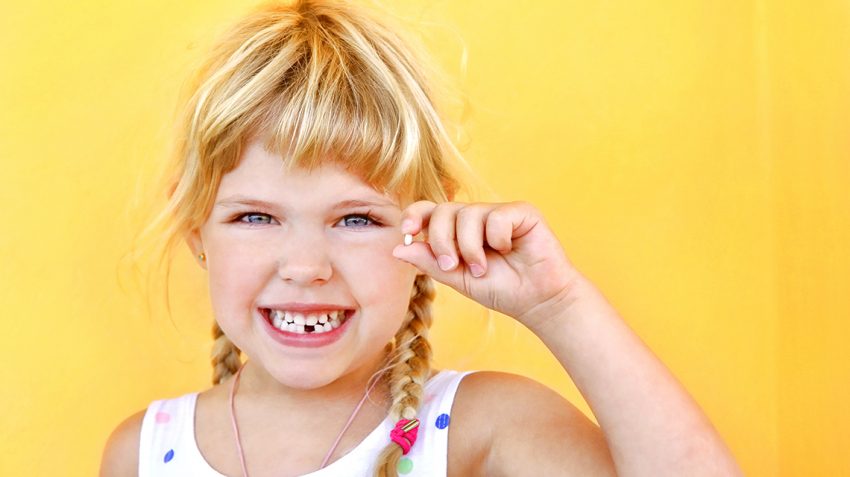 Second only to Santa Claus and perhaps the Easter Bunny, the tooth fairy is one of the most beloved lies children are told. Despite the somewhat strange concept of an unknown being entering children’s bedroom under the cover of night and buying their kiddie bones, a visit from the tooth fairy is a time-honored custom. It helps turn a potentially anxiety-inducing event – let’s be real, losing a tooth is technically a body part just falling off (!!!) – into something whimsical and fun for parents and little ones alike. But where did all this tooth-swindling merriment begin? Follow along as we find out!

The tale of the tooth fairy is believed to have originated in the U.S. in the early 1900s, but its roots are much older, and darker, than the friendly fairy we’ve come to know today.

Even in the earliest written records of Norse traditions, paying children for their lost teeth is mentioned; Viking warriors would fashion necklaces out of these tiny treasures, as they were thought to bring good luck in battle. In medieval Europe, lost baby teeth were often buried, as it was believed that if a witch got hold of your teeth, they would have total power over you. Talk about anxiety-inducing. When English children lost a baby tooth, it was burned in an effort to save the child from an eternity searching for it in the afterlife. Fun!

While American kiddos receive money – $3.70, on average – from a benevolent fairy in exchange for their teeth while they sleep, the loss of baby teeth is commemorated in many different ways around the world.

There are many places where children are visited not by a tooth fairy, but by a tooth mouse. Why a mouse, you ask? This tradition is based on the fact that the teeth of mice grow for their entire lives.

In several Spanish-speaking countries, children are told of Ratocinto Perez, who also goes by El Raton de Los Dientes, Raton Perez, and Perez Mouse. Typically, this little rodent collects teeth from under the pillow, but children in Argentina drop their dearly departed tooth in a glass of water before heading to bed. The apparently thirsty tooth mouse drinks the water and takes the tooth, leaving a small gift or money in its place.

In France, Belgium, Morocco and Switzerland, baby teeth are placed under the pillow for La Petite Souris, or the Little Mouse, who takes them and leaves a coin or a bill behind.

In several countries, kids toss their baby teeth onto the roof. In Korea and Brazil, it is believed a bird will pick it up and bring them a new tooth. In Greece, children wish for strong healthy teeth to grow in their place.

Instead of throwing their lost teeth onto the roof, children in Egypt, Jordan, Iraq and other Middle Eastern countries throw their teeth up in the air toward the sun, asking the sun to send them better adult teeth in return.

Similarly, Japanese kids throw their bottom teeth straight up into the air and their top teeth straight into the ground, hoping the new tooth will grow in just as straight.

Not everyone is so willing to part with their treasured teeth. In Lithuania, many kids keep their teeth in a special box, or they may make them into a necklace or other keepsake.

In Turkey, baby teeth are thought to have some bearing on how the child’s future will turn out, so they are buried optimistically. If the tooth is buried near a doctor’s office, the child may grow up to be a doctor. And since the average child will lose about 20 baby teeth, there are plenty of chances to change their mind about their future occupation.

In the Ukraine, children wrap their tooth in a cloth and leave it in the darkest corner of their house until a new tooth grows in its place. In Lithuania, many kids keep their teeth in a special box, or they may make them into a necklace or other keepsake.

Whether it’s the tooth fairy or the tooth mouse, the goal is to foster a sense of positivity surrounding this rite of passage for kids, so feel free to get creative!