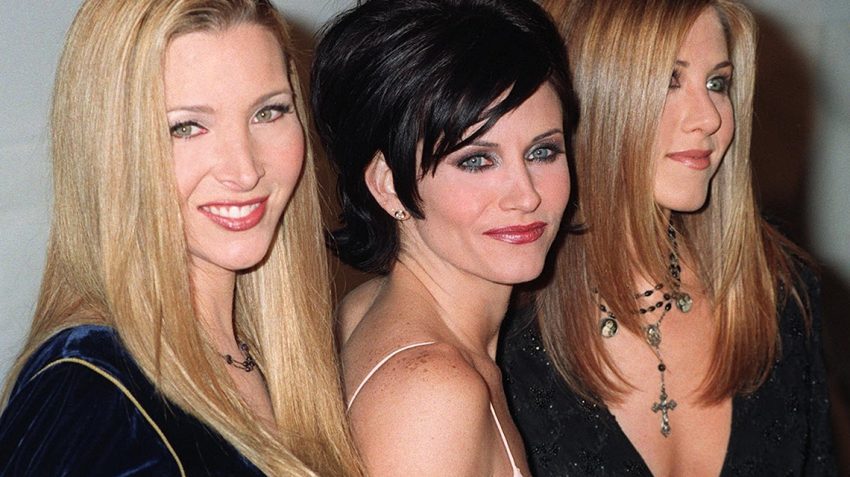 Grab your velvet scrunchie and tune in.

It’s no secret that fashion is cyclical, and now that the 90s seem to be creeping into our collective closets again, we’re taking a look back at our favorite 90s TV fashion icons. From primetime broadcasts to Saturday morning programming, these ladies (and a few gents) were bringing serious 90s style right into our living rooms.

So many patterns, so many floppy hats, so much eclectic style. Blossom’s flair for fashion was great because it was realistic (aka no hefty designer price tag) and easily replicated – just slap some of Dad’s old ties together (he won’t mind) and you’ve got a one-of-a-kind skirt just begging to be cartwheeled in!

Let’s take a moment to acknowledge the sheer number of stylish twins we were blessed with in the 90s – Mary Kate and Ashley, Jessica and Elizabeth Wakefield, and of course, Tia and Tamera Mowry. Whether or not they were twinning, these two were giving us double the wardrobe envy, and plenty of hat-centric looks.

This group of beautiful, wealthy high schoolers gave us an entire decade of fashion inspo – and unrealistic expectations about high school. From Andrea’s nerdy chic to Donna’s love of bodycon, there was something for everyone. And by that, we mean high-waisted acid wash jeans for everyone.

At a time when CHI straighteners were becoming the hottest hair tool out there, Felicity was embracing her naturally curly locks and giving the rest of us the courage to do the same. Sadly, the world just wasn’t ready for that pixie cut.

Despite only having one outfit for five seasons, Jane Lane was a bonafide TV fashionista. Sure, Daria’s pretty and popular sister Quinn is the more likely candidate here, but Jane’s black bob, grungy layers and red lipstick took her from sidekick to center stage as far as we’re concerned.  And, we like to think she started the capsule wardrobe movement.

If you have a hairstyle named after you, you’ve probably made it as a style icon. But there was more to Rachel than ‘the Rachel.’ Her love for Bloomingdale’s was apparent in her effortless style that somehow made 90s trends understated. We’re still beaming with pride over her Ralph Lauren promotion. You earned it, Rach. 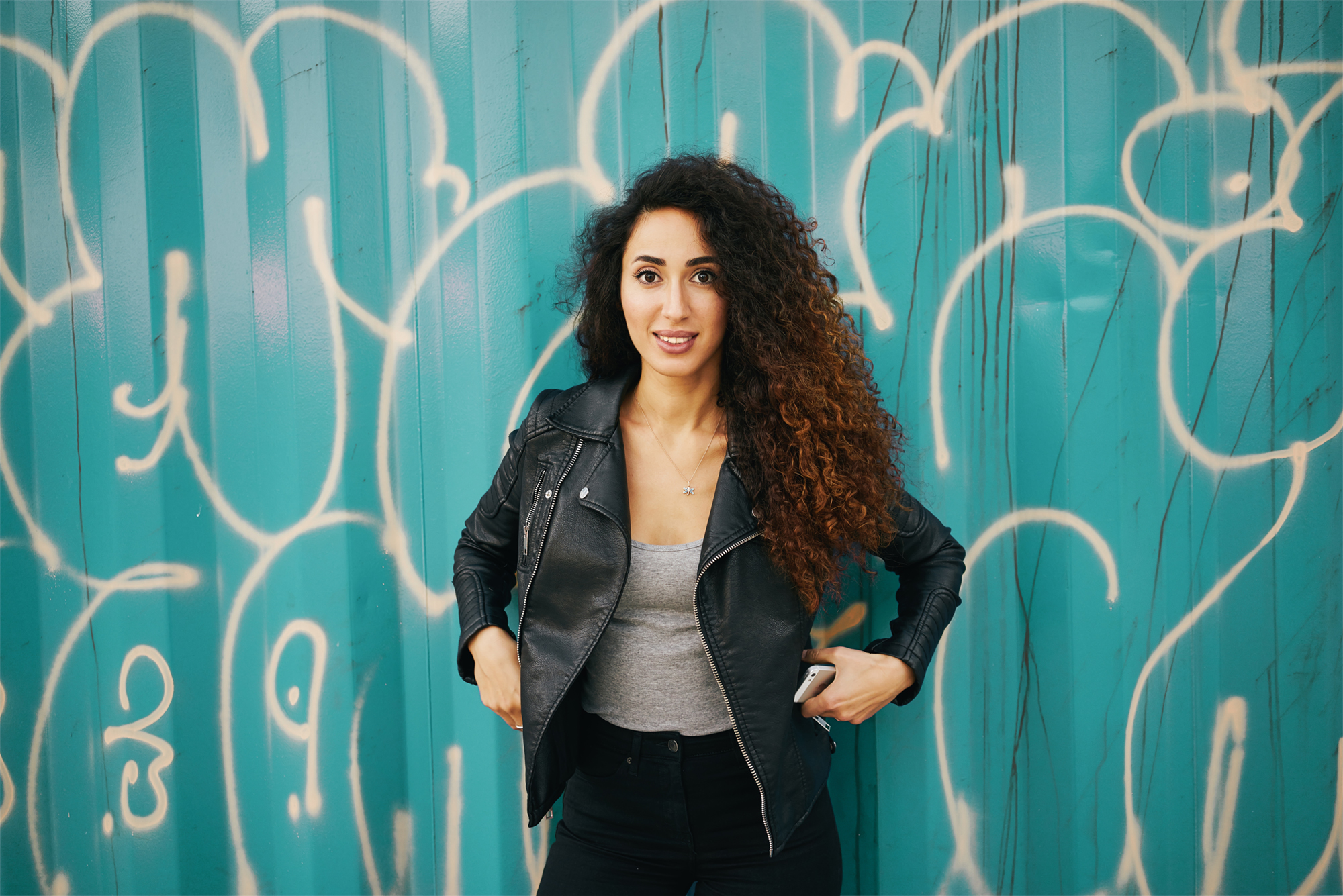 Kris Rossi spends an inordinate amount of time mediating arguments between her cats, Missy and Captain, but finds time to write about beauty trends as well.