Changing the Face of Farming

In honor of Earth Day, get acquainted with the GreenWave farmers working to save the planet.

In 2015, we profiled GreenWave, a member of FOREO’s Board of Ocean Conservation charity partners, and detailed the global impact of their groundbreaking 3D Ocean Farming methods. Since then, they have increased their efforts to restore and rebuild ecosystems and provide new green jobs for farmers. We had a chance to talk with some of the farmers involved for a closer look at GreenWave’s initiatives. 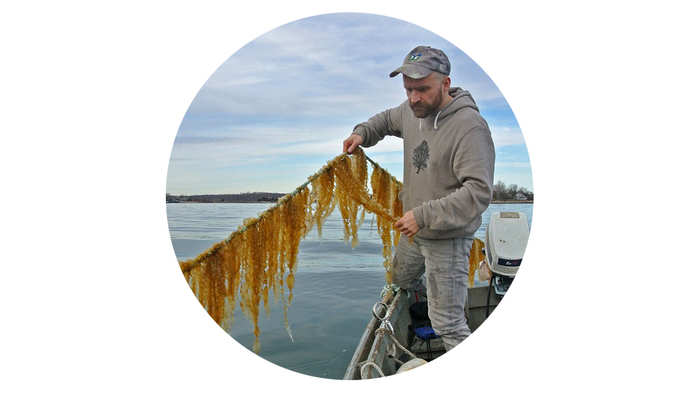 “…developing a sustainable method of ocean farming has been a journey of ecological redemption.”

Bren Smith, founder & CEO of Greenwave, pioneered the restorative 3D ocean farming movement. For him, “developing a sustainable method of ocean farming has been a journey of ecological redemption.” After dropping out of high school, Smith worked for the worst polluters in the fishing industry: on factory trawlers and industrial salmon farms. While working as an oysterman on Long Island Sound, hurricanes Irene & Sandy hit back-to-back, nearly destroying everything he had. It was then he realized just how much the climate crisis could cost those who work on the water.

“They will be the first to lose their jobs – and their way of life – should climate change go unchecked.” So, he began to work toward building a more sustainable way to fish, founding GreenWave to train a new generation of ocean farmers & create new jobs for his community while fighting climate change through carbon sequestration.

Farmers of the Future

One of the core components of GreenWave’s vision is to create jobs in what they call the “Blue-Green Economy.” In order to do this, their Farm Startup Program makes the journey to harvest easier on farmers, whether just starting out or highly experienced. 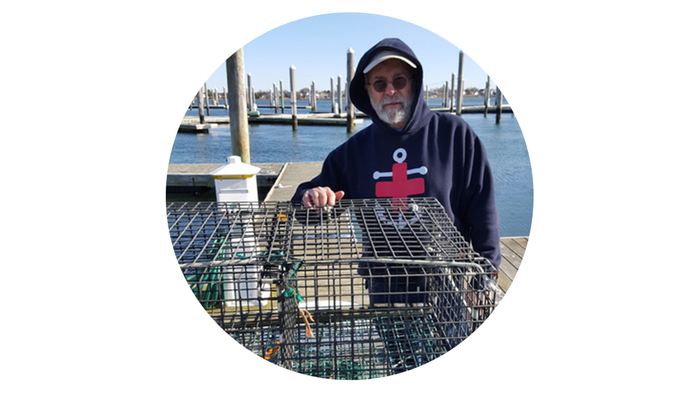 Dave, an 11th generation commercial fisherman-turned-restorative ocean farmer, is in his second year of the program, and will be growing seaweed on his farm in Rhode Island this season.

“My fellow fisherman, when I first went into this a few years ago, they would give me a blank stare when I told them what I was up to. And now, we’ve gotten to a point where people are starting to […] suggest how they could be involved in the seaweed business, too.” 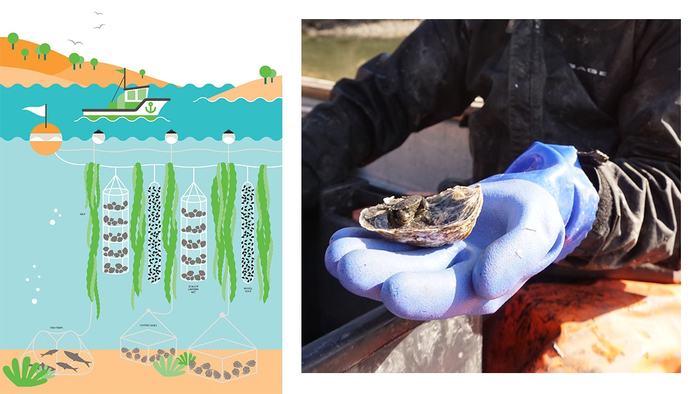 Nick, in his first year of the farmer training program, is a former land-based farmer who transitioned to ocean farming due to increasing costs of leasing/owning farm land. The cheaper cost of ocean space drew him in, but the larger implications of the environmental benefits hooked him for the long haul.

“I’d like to hear kids in school say, ‘I want to be an ocean farmer when I grow up.’”

Beginning in November 2017, Nick will be growing on his own Connecticut-based farm. 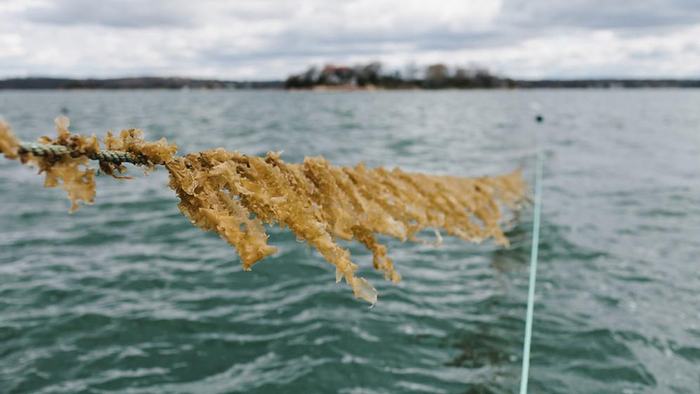 With a hatchery, six farms already growing, and ten more in various stages of development, GreenWave is making a significant impact on the Southern New England Reef. “We are working to ensure a range of channels of distribution for our farmers’ goods. To support these efforts, we’ve brought together a wide network of scientific, policy, and community food allies.” FOREO is proud to be one of those allies.

FOREO is committed to ocean conservation and will donate all net proceeds from the sale of their Save the Sea Limited Edition LUNA mini 2 & LUNA play to its Board of Ocean Conservation charity partners, including GreenWave’s farmer training program, in order to support their mission to restore our oceans.