Going to The Dentist Is Scary – But the Alternative Is Worse

New research in the UK reveals 48% of three to five-year-olds are at risk of tooth decay.

Consumer research in the UK shows concerning results; over a third of parents do not take their child to the dentist until they are 5 years old or older and a whopping 55% of three to five-year-olds already have a filling. While almost half (44%) of children under the age of 16 in the UK have at least one filling, and 71% have more than one.

Nearly half (48%) of children aged under 16 have been told by a dentist that they are at risk of tooth decay, including 28% who already have it. This figure grows even higher in three to five-year-olds, with 48% of them already having tooth decay.

“It can be a challenge getting your children to brush their teeth, especially when teeth first appear around six months of age. But these stats from FOREO prove that good practices need to start young, and definitely as soon as teeth appear to avoid decay and fillings this early in life”, explains Dr. Mark Hughes, Harley Street dentist, and FOREO ambassador. 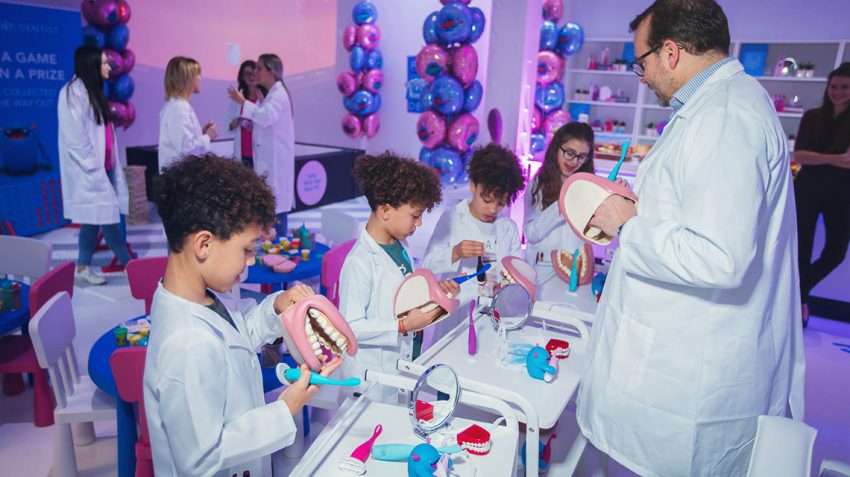 High sugar diets play a role in the epidemic levels of dental decay, but could the root of the problem lie in the poor example being set by the adults in the UK? Over half (51%) don’t go to the dentist every 6 months, nor do they (47%) brush their teeth for the recommended two minutes. Which makes it unsurprising that nearly a quarter (22%) of parents are not confident that their child knows how to correctly brush their teeth.

This data is shocking and in order to tackle kids’ oral care habits, FOREO UK team has created an unforgettable Mikro Dentist experience.

The space was specifically designed for children, with the aim of creating the best ever dentist experience imaginable, hosted by leading Harley Street Dentist Dr. Mark Hughes. 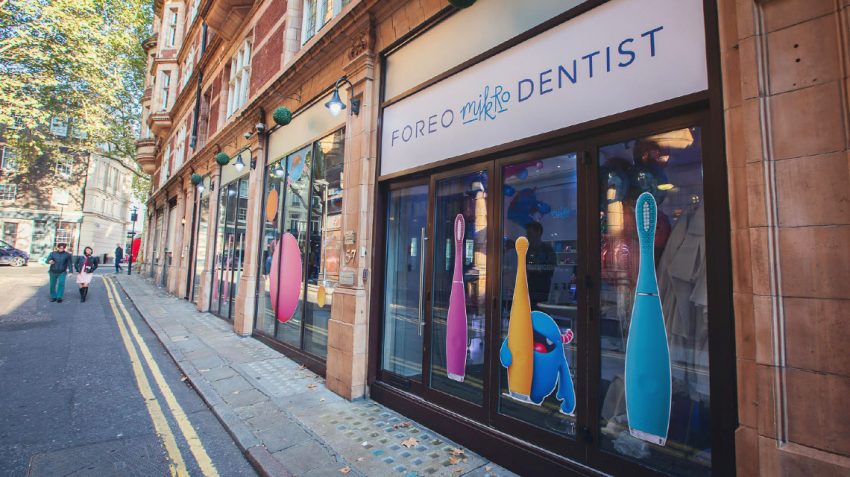 Upon arrival, each child was given a dentist jacket and a clipboard. Over 90 children were invited to join Dr. Mark Hughes in the ‘Mikro Dentist’ area throughout the day, where they learned and practiced how to brush their teeth properly and got their certificate. 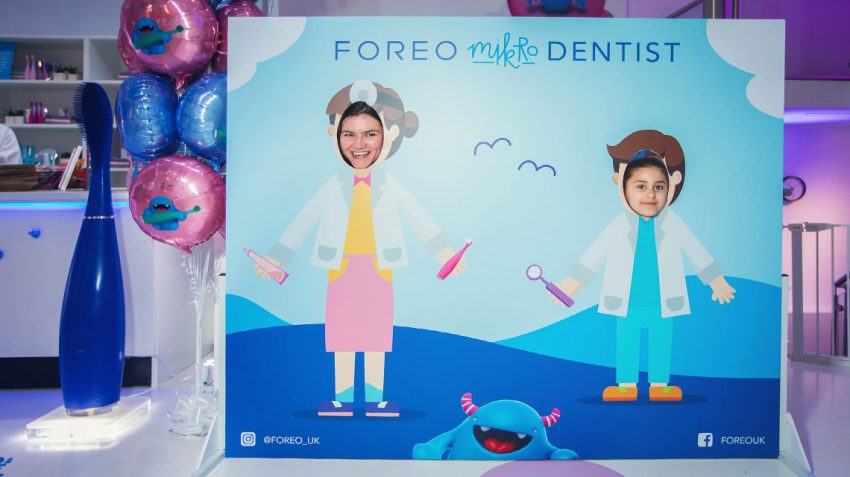 The space was divided into several experiences: arts and craft where they could mold teeth, improve their skills in coloring and get their faces painted. Games area was packed with entertainment such as air hockey table, Connect 4 and Jenga. Kids had fun diving into the ball pit in an attempt to find special prize-winning balls, and they challenged themselves with the claw machine. A pretty tooth fairy flew around the space to meet and greet our little dentists!

Our educational event proved to be a great day out during this half term and both the parents and the kids learned valuable dental health lessons. 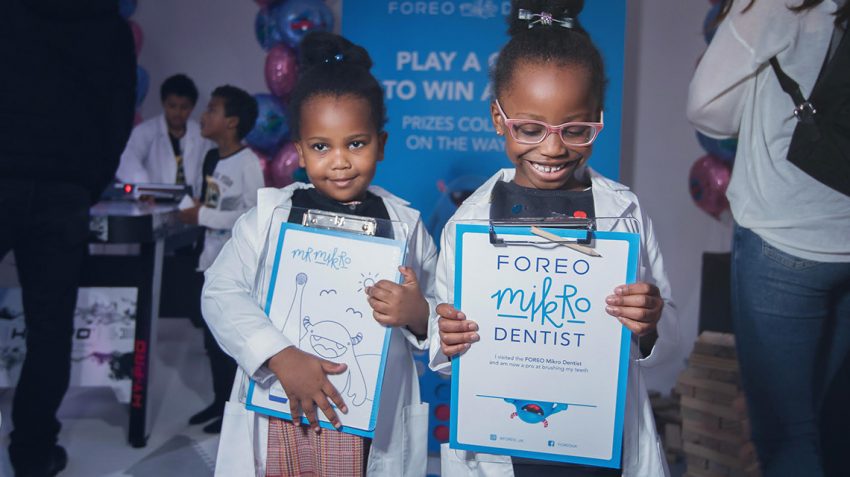 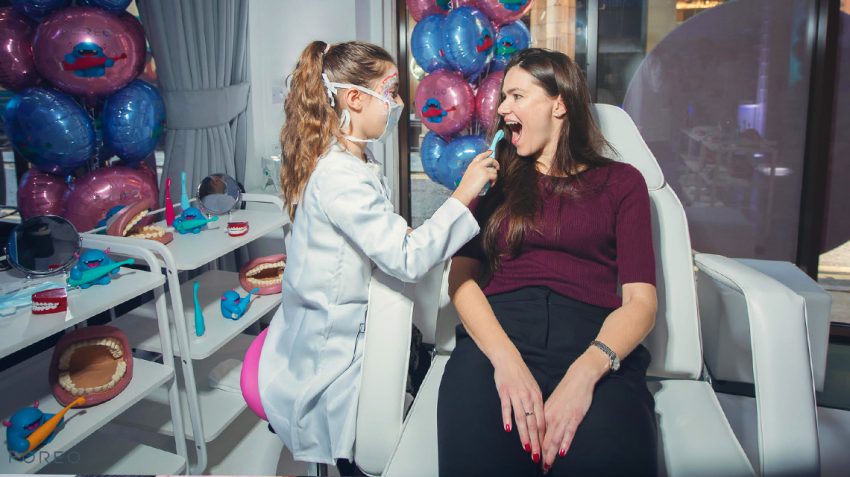 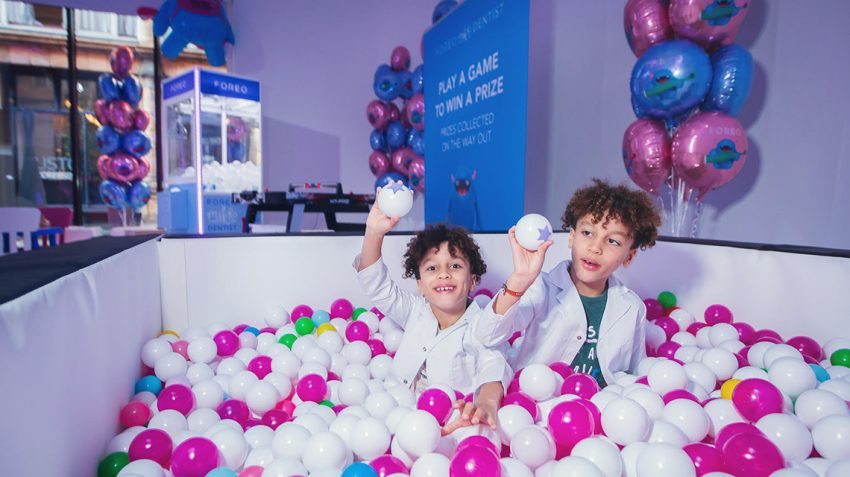 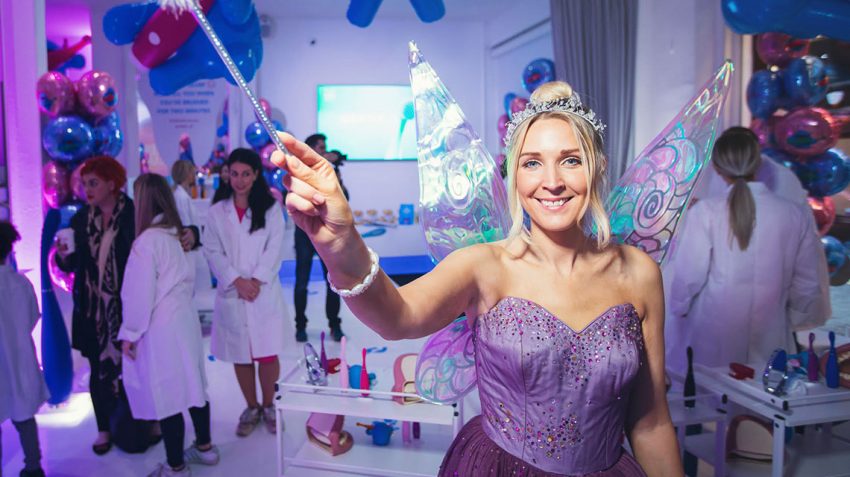 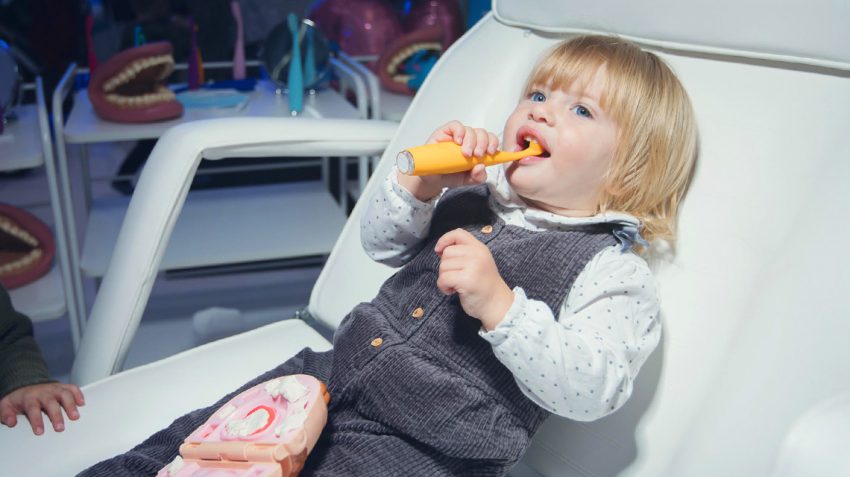