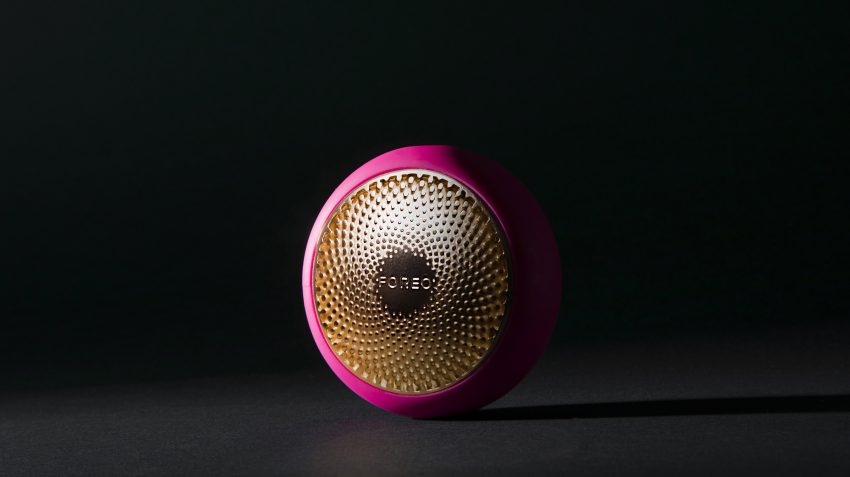 This morning at 8am FOREO released a statement confirming it will honor all Black Friday sales made on Friday 29 November where a system glitch allowed Black Friday shoppers the option to purchase the innovative UFO smart masking device for only 9.99 USD – a fraction of its normal price of 279 USD.

The full extent of the glitch was confirmed this morning when data showed a total of 38,575 UFO devices were purchased for 9.99 USD – costing the company more than 10 million USD in lost revenue, in just two hours.

The glitch, which affected the foreo.com site globally, is thought to have started around 9.30pm CET on Friday 29 November when an insurge of irregular traffic caused the site to crash for the first time.

Assuming it was Black Friday madness, technicians repaired the fault but failed to notice the UFO mishap, leaving the option still open to purchase.

By approximately 11.00pm CET, a second site crash initiated further investigation and with session users hitting unprecedented levels the fault was escalated by technicians working the nightshift. Fear of missing out syndrome appeared to have taken effect around the world as social media channels were flooded with messages about the UFO at 9.99 USD.

With this chatter, around one hour and 20 minutes into the glitch, 20 UFOs per second were being purchased across the globe on foreo.com.

By midnight, the glitch was resolved and rectified and it was understood to be human error listing the UFO device for 9.99 USD, rather than the UFO-activated smart mask pack which usually retails at 9.99 USD.

Founder of FOREO, Filip Sedic heard the news over the weekend and made a clear statement that FOREO is committed to fulfil all orders made on Friday 29 November saying;

When I heard the news of this glitch, of course my first reaction was a tad shocked. Then when I heard the extent of the glitch in terms of almost 40,000 UFO products I realised how big this mistake had cost us. Saying that, there is nothing else like the UFO on the market and if news of our error was reaching thousands and thousands of people around the globe in just two hours then our fans were clearly more eagle eyed than us over the Black Friday madness.

While we lost over 10 million USD, we gained almost 40,000 new customers and to me that is the silver lining to this error and the Christmas spirit. So to confirm, we will be honoring all UFO orders and shipping as usual to everyone who completed the purchase on Friday.

In total, the FOREO glitch is thought to have lasted around 120 minutes, generated 38,575 sales of UFO at a 96% discount, which has cost the brand upwards of 10 million USD. The usual retail price of the UFO is 279 USD.

The Best of FOREO Newswire

Say Thank You To The Inspirational Women In Your Life 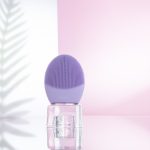 LUNA 3 review: What does dermatologist say about it?