How to Get What You Want With Grit 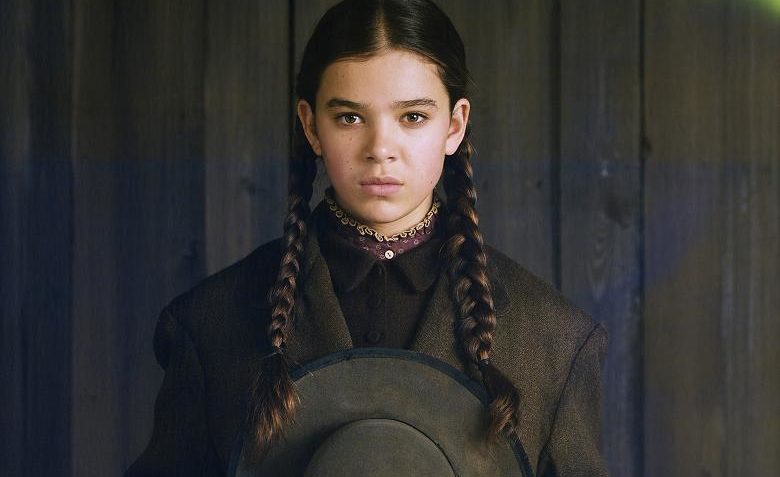 Are you gritty enough to get it?

The word “grit” is something your grandfather might say when talking about his army buddies or Joe Montana. It might also bring to mind the classic American novel-come-Western True Grit, which was originally penned by Charles Portis in 1968, premiered on the silver screen starring John Wayne, and then became a Coen Brothers creation starring Matt Damon, a grizzly Jeff Bridges and a “gritty” Hailee Steinfeld as lead badass, Mattie Ross.

The story opens with an aging but strong-minded Mattie, who recounts the tale of her father’s murder at the hands of coward and villain Tom Chaney, and her subsequent daring quest to avenge his death – on which she set out at age 14 (the original Arya Stark). And despite the foibles and failures of herself and her ensuing partners “Rooster” Cogburn and Texas Ranger LaBoeuf, Mattie remains unwavering – at (slight spoiler alert) significant risk to herself. But even when it comes to shoot outs and snakes, Mattie doesn’t back down.

Perhaps Mattie Ross came to mind when University of Pennsylvania researcher, educator and psychologist Angela Lee Duckworth set out to discover why some students succeed while others fail. According to her TED Talk, doing well in life “depends on much more than your ability to learn quickly and easily.” She found that “one characteristic emerged as a significant predictor of success…grit.” Duckworth and her team define grit as “working really hard to make [your] future a reality.”

Meanwhile on the West Coast, Stanford researcher Carol Dweck has examined the Mattie Rosses of the world hoping to answer the same question. Why do some individuals fail while others succeed?

Her findings demonstrated that the question of success comes down to the difference between fixed and growth mindset – a concept not so different from Duckworth’s ‘grit’. While some individuals measure their success as constants (“If I fail at this thing, then I am bad at this thing”), others see themselves as able to change – able to come back from failures, learn from them and use those lessons to propel themselves to future growth. All it takes is a little grit and the belief in, as Dweck puts it, that “difficulty just means ‘not yet’.”

According to Dweck, those with a growth mindset believe that present failure doesn’t preclude future success; that indeed, failure gets you where you need to go. Albert Einstein, Michael Jordan, Oprah Winfrey and Steve Jobs are just a few examples of the success a growth mindset can make you. If you never fail, then you’ve never tried anything new. If you never try anything new, you’ll never be extraordinary.

Or, try this little exercise: Imagine Indiana Jones wasn’t afraid of snakes. Imagine Marty McFly could have just climbed back into the DeLorean and returned to the present. Imagine Mattie Ross gave up on vengeance and went home. Every great story needs an incredible challenge to overcome. Grit is your pen and growth mindset your ink – so how will your story go?