Why the Launch of Vogue Arabia is Such a Huge Deal 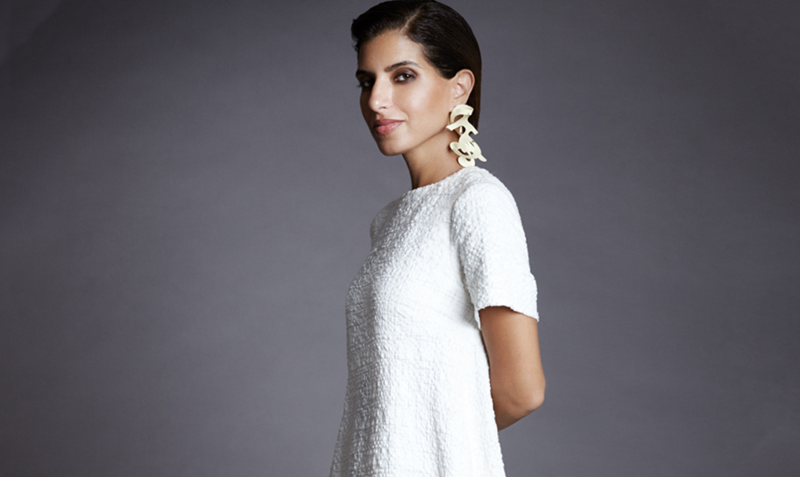 The arrival of Vogue in the Middle East is changing the face of fashion—and the world.

We have some exciting news: Vogue Arabia, the first Vogue for Middle Eastern readers, has just released its very first issue this February 2017. Debuting in Arabic and English, this history-making publication will be helmed by bonafide royalty: Saudi Arabian Princess Deena Aljuhani Abdulaziz. Finally, Middle Eastern designers, editors, and artists will have a beloved international platform to showcase their talents. This is not just an important moment for the Middle East, but also for the world. We’ve broken down exactly why the launch of Vogue Arabia is a big deal for all of us.

1. It brings cultures together

In a time when the East and the West seem utterly divided, with xenophobia and tension running high, Vogue has chosen to embrace Middle Eastern women. This is a partnership to be proud of. The art of fashion and storytelling are universal languages that can help bridge our divide.

2. It will help break stereotypes

Western media doesn’t capture the full, diverse range of Middle Eastern culture, so Vogue Arabia is an opportunity to challenge misconceptions. Editor-in-Chief Abdulaziz wants the world to know that Arab women are no different than others around the globe: All women want to feel empowered and look beautiful.

In the Persian Gulf, there’s been a huge rise in demand for couture. Italian designer duo Dolce & Gabbana recently launched its first collection of abayas (robe-like dresses) and hijabs, while Valentino sells full-length gowns that are tailored to the region’s style. The launch of this publication proves that the nine billion-dollar luxury industry in the Middle East is something for fashion houses to invest in. We wouldn’t be surprised if this leads to more styles designed with Muslim women in mind.

4. It supports emerging talent in the Middle East

When Vogue Arabia launches, it will also include the Fashion Fund, a competition for rising young designers. Past winners (like Alexander Wang and Phillip Lim) have received prize packages of $250,000, which goes towards building a fashion brand and a name in the business.

5. It’s a form of female empowerment

Abdulaziz wants to promote women who struggle for a public voice in their conservative society. The fashion magazine will reach a vast number of women in countries, including Bahrain, Kuwait, Oman, Qatar, Saudi Arabia, and the United Arab Emirates, not only showcasing their diversity in culture, race, and beliefs, but also giving them a voice. “We have a long history of accomplishments—though those stories don’t surface often enough” says Abdulaziz. “Vogue Arabia will play a role in elevating these stories to the global stage.”  She says, “Vogue Arabia will be a love letter.” And we couldn’t be more excited to read it.