The bestselling product of the day was the LUNA mini 2 – regularly 1280 RMB –  and its popularity on the November 11th shopping holiday helped make FOREO the only beauty device brand to enter the “Hundred Million Yuan” club on TMall which boasts just 167 members including Apple, Xiaomi and Nike.  Only 18 beauty brands in total made it into the “Hundred Million Yuan” club, including Estee Lauder, Shiseido and Elizabeth Arden, with FOREO topping the skincare devices list. This marks an unprecedented achievement for FOREO, which  entered the Chinese market less than 4 years ago.

Singles’ Day, which is supposed to be a celebration of being single, is now well regarded as a shopping bonanza day – like Black Friday – where discounts and deals from the world’s leading brands are snapped up within seconds of going live on sites like TMall.

TMall is the world’s largest Chinese-language website for online retailers – picture Amazon but with so, so much more –  and currently features more than 70,000 international and Chinese brands from more than 50,000 merchants and serves more than 180 million buyers.

Signs were looking good the week prior with FOREO appearing on the ‘Top Buy Wish List’ for 11 / 11 Singles Day which saw FOREO as the brand TMall customers were most excited about purchasing as the LUNA mini 2 facial brush ranked number 2 behind Apple’s iPhone 8.

Paul Peros, FOREO CEO, said “This is a truly outstanding achievement for FOREO as a brand. To be playing on the same stage with established high tech powerhouses such as Apple is unheard of for a four-year old business. 2018 will see us launch the most innovative FOREO products yet that are quite literally, out of this world. Next year, we will be aiming for ten times this amount.” 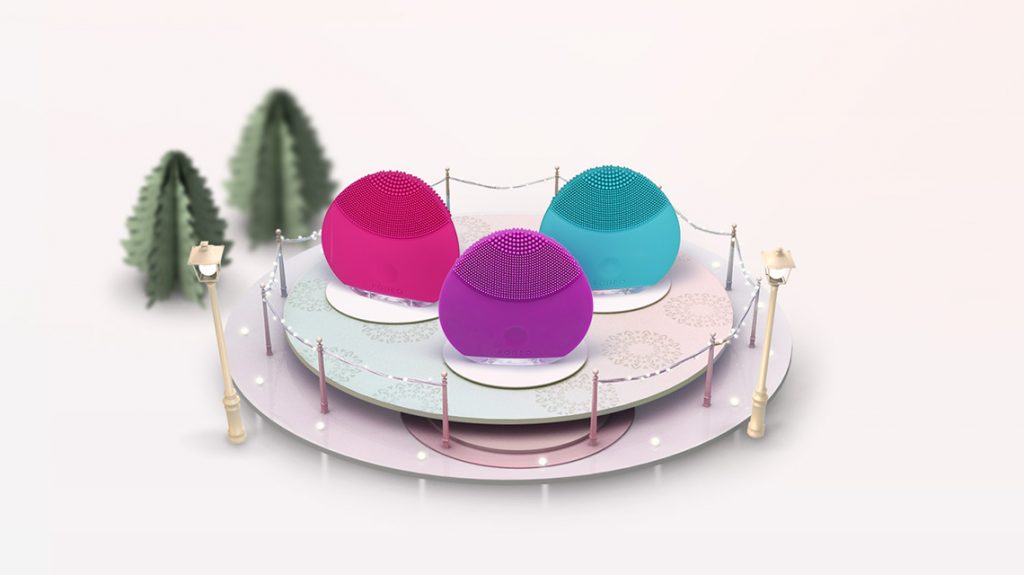